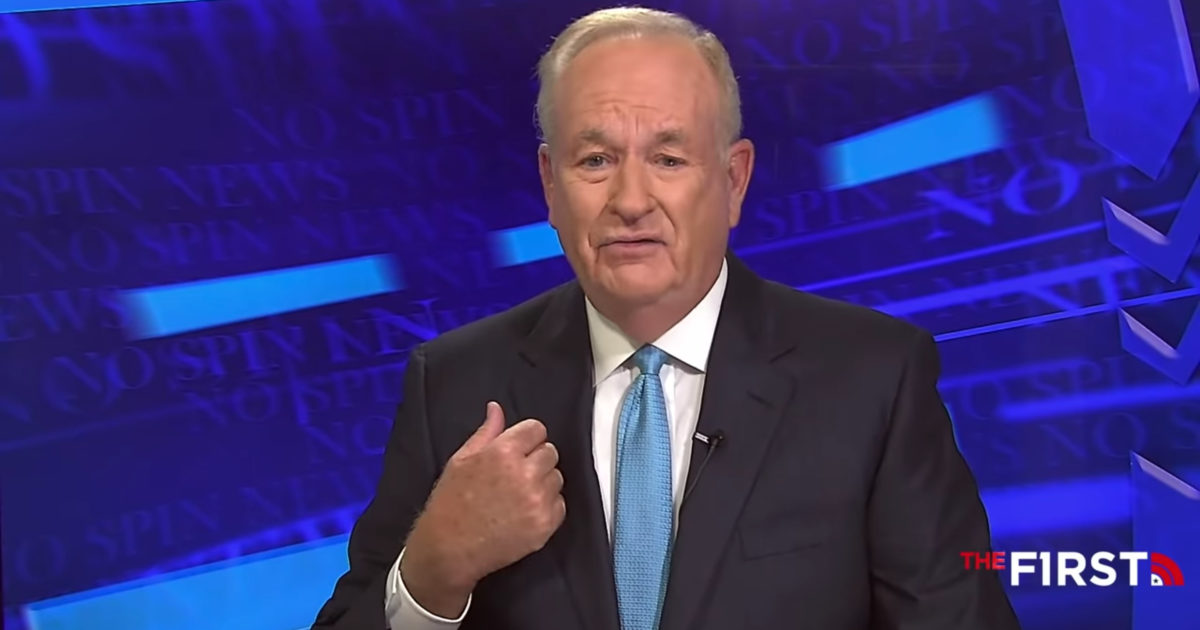 NFL ratings are down “across the board” again this week, Bill O’Reilly reported on Tuesday. As a New York Jets fan, he said he can no longer root for his team because they won’t come out of the locker room for the national anthem.

But it’s not just professional sports that are hemorrhaging viewers, the Emmy Awards saw just half of the audience that they had in 2010.

“Every football telecast is down,” Bill said. “This is an indicator that the television entertainment industry is done,” he continued. “TV is OVER.”