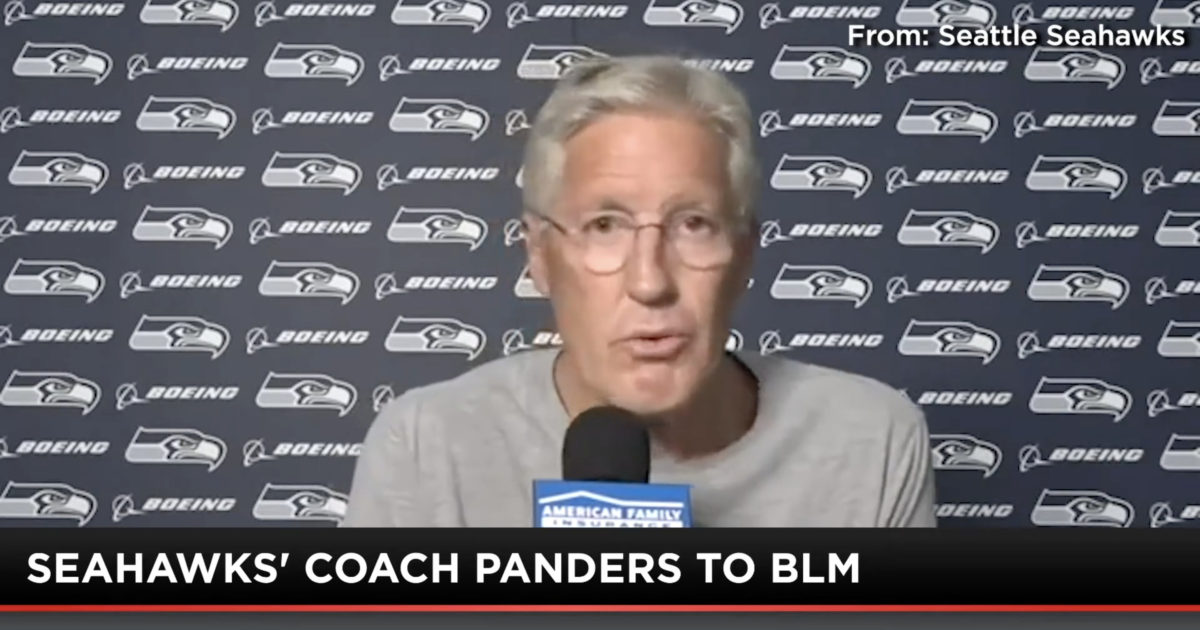 Jesse Kelly went on what one viewer called “his best rant yet” on Tuesday as he eviscerated Seattle Seahawks Head Coach Pete Carroll for saying that Americans “never left” our “system of slavery.”

“That is the dumbest thing I have heard in my entire life,” Jesse responded.

He continued, “You’re staring at a room with 70 percent black dudes, all millionaires, please don’t tell me we’ve never left slavery! You know who that’s disrespectful to? The poor people that ACTUALLY went through slavery!”