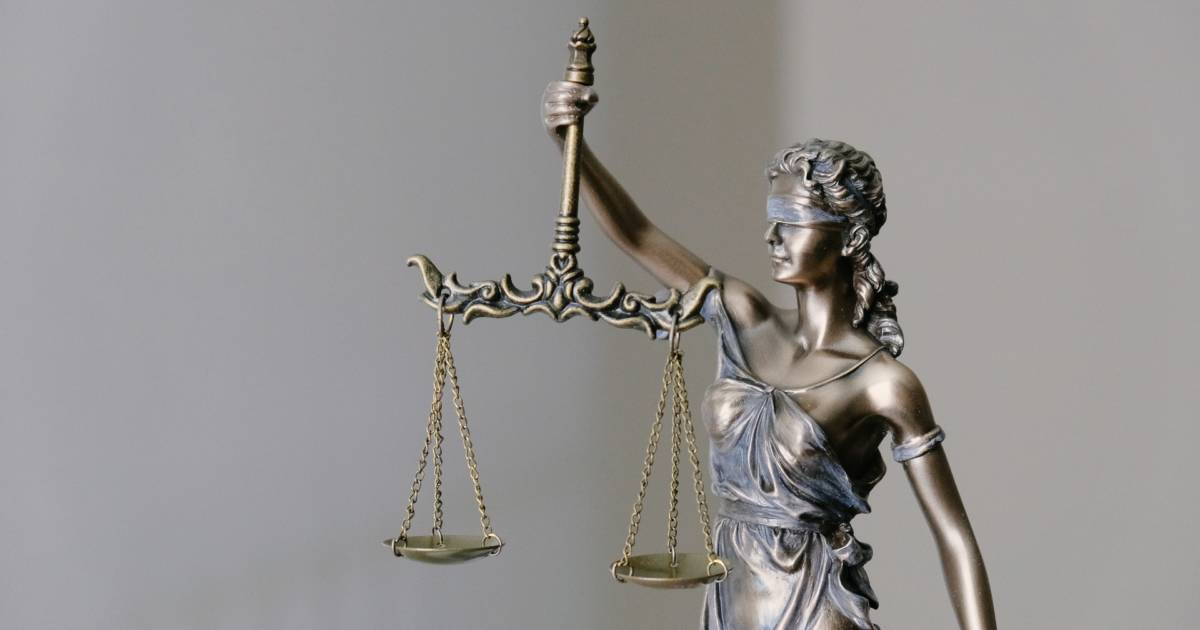 Another day, another damaging revelation about the Trump Administration. Today the bombshell is a series of emails released by the House Oversight and Reform Committee. The release is titled, “President Trump Pressure Campaign on Department of Justice.” The 232 pages of emails are as bad as you might expect.

Many of the emails are directed at Jeffrey Rosen, the Acting Attorney General between Bill Barr’s resignation in December 2020 and Joe Biden’s inauguration in January 2021. An example is the lead-off email from Molly Micheal, who was President Trump’s executive assistant. The email is titled “From POTUS” and contains talking points and claims that the voting in Antrim County, Michigan was fraudulent based on the manipulation of Dominion voting machines. The attachments go on for 25 pages.

Another series of emails from Kurt Olsen, a Texas attorney, attempt to set up a meeting with Rosen at President Trump’s direction. Olsen includes a draft of a lawsuit to be filed on behalf of the United States against Pennsylvania, Georgia, Michigan, Wisconsin, Arizona, and Nevada. The lawsuit was to be modeled on the Texas lawsuit that was rejected by the Supreme Court last December.

Richard Donaghue and Steven Engel are other names that figure prominently in the emails. Donaghue was the Acting Deputy Attorney General from December 2020 through January 2021 while Engel was Assistant Attorney General for the Office of Legal Counsel from November 2017 through the end of the Trump Adminstration. The two discuss meeting about “some antics that could possibly end up on your [Engel’s] radar” on December 28.

Donaghue seems to have been somewhat sympathetic to the fraud claims, forwarding allegations of Pennsylvania voter fraud to the US Attorney for Western Pennsylvania, while Engel seems to have resisted those pushing fraud allegations. On January 3, Engel agreed with an observation that “Rosen and the cause of justice won” after a White House meeting with Trump.

Jeff Clark, another assistant attorney general whose name pops up in the emails, is known to have worked with Trump to cast doubt on election results. Clark resigned in January after the New York Times reported that he had plotted with the president to oust Rosen.

Several emails deal with the resignation of the US Attorney for Georgia, “BJay” Pak. Donaghue emailed Pak “please call ASAP” late in the evening on Sunday, January 3. Less than 10 hours later, Pak was submitting his resignation letters. Donaghue responded in an email that said, “You are a class act, my friend. Thank you.”

Back in January, the Wall Street Journal reported that the White House forced Pak to resign “because President Trump was upset he wasn’t doing enough to investigate the president’s unproven claims of election fraud.” Based on the email exchange, it appears that Donaghue may have been Trump’s chosen hatchet man.

The Oversight Committee saved the craziest emails for last. On December 30, then-Chief of Staff Mark Meadows emailed Acting Attorney General Rosen to request that “your team look into these allegations of wrongdoing.”

The allegations that Meadows refers to are an offer of 1,800 pages of exhibits from a lawsuit that Cleta Mitchell (who resigned from her law firm after it was revealed that she participated in President Trump’s controversial phone call with Georgia Secretary of State Brad Raffensperger) was filing in Georgia as well as a claim that Italian military satellites were involved in changing votes from Donald Trump to Joe Biden. Meadows also forwarded allegations of mismatched signatures in Fulton County, Georgia and complaints from the New Mexico Republican Party.

To his credit, Rosen appears to have rebuffed the attempts by the Trump White House to involve the Department of Justice in Trump’s attempt to steal the election. In an email to Donaghue on New Year’s Day, Rosen wrote, “I was asked to have FBI meet with Brad Johnson [a former CIA officer pushing the Italian satellite conspiracy theory], and I responded that Brad Johnson could call or walk into FBI’s Washington Field Office with any evidence he purports to have.”

Rosen continued, “On a follow up [sic] call, I learned that Johnson is working with Rudy Giuliani, who regarded my comments as ‘an insult.’ Asked if I would reconsider, I flatly refused, said I would not be giving any special treatment to Giuliani or any of his ‘witnesses’, and re-affirmed yet again that I will not talk to Giuliani about any of this.”

Steve Berman has pointed out in the past and again this morning that many of the stories concerning Trumpian corruption have turned out to be unsubstantiated or overblown. That’s a fair statement, but the opposite is also true. In many other cases, Trump’s corruption has been worse and more extensive than many of us dreamed or feared. That is the case with his refusal to accept the results of the election, something that many observers refused to believe was possible… until it happened.

Unlike many of the claims, the emails released by the House Oversight Committee speak for themselves. We see the president’s representatives pushing to weaponize (to use a Republican term from the Obama era) the Department of Justice and use the power of the federal government to overturn election results and keep Donald Trump in power.

What is frightening is how many Republican officials and voters were willing to jump on board the coup train and buy into the conspiracy theories. It is astonishing how quickly people like Mark Meadows, who was at one time an apparently sane person, start taking conspiracy theories about Italian satellites changing votes seriously.

Without principled figures like Jeff Rosen, the outcome of Trump’s attempt to steal the election might have been very different. As a nation, we can’t afford to sweep the coup attempt under the rug. We need further investigations to determine what Trump and his cohorts did and who was involved.

The Trump presidency has been compared to stress testing of the Constitution and American institutions. Our system of laws and government did withstand the stress but came much closer to breaking than many of us want to admit. We have to make sure that America is not tested similarly again.

We need to reward the heroes like Jeffrey Rosen for their loyalty to the Constitution and the truth, but we also need to know who the traitors and sellouts are, the people who were all too willing to lie and cheat to preserve their power at the cost of nearly starting a civil war. These people should never be trusted with power and authority again.