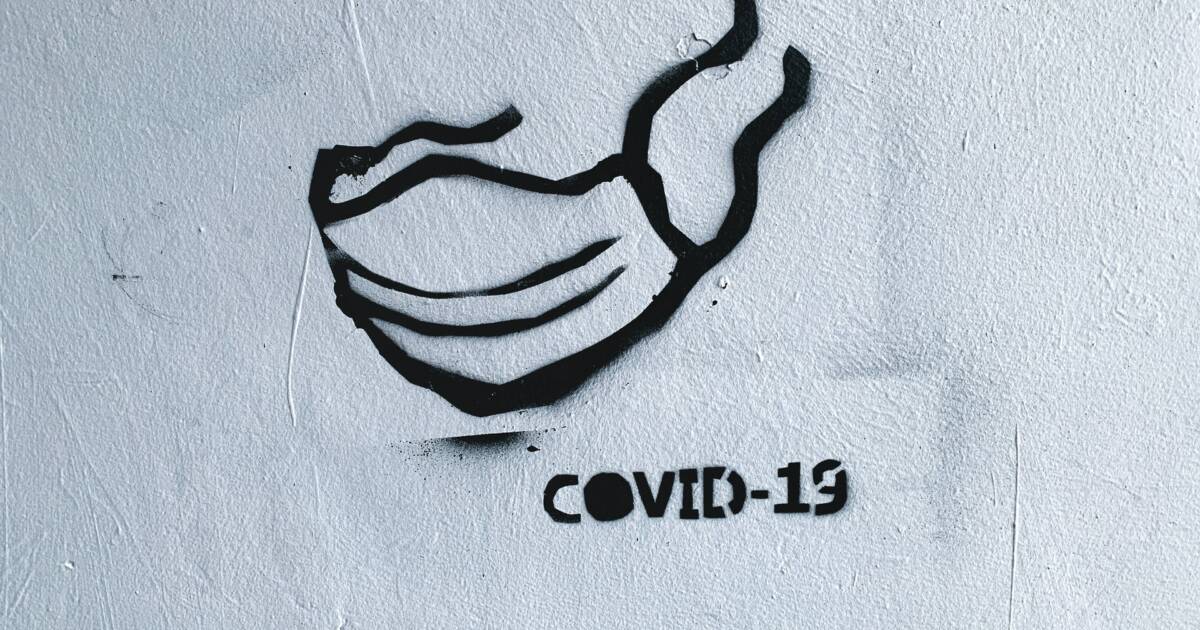 The United States passed another COVID milestone recently with the death of 800,000 Americans since the pandemic began. US News put that number in perspective when it noted that one out of every 500 Americans has died of COVID-19. The previous milestone of 700,000 deaths was reached only two and a half months ago in early October.

What makes this marker all the more tragic is that the vaccines for COVID-19 have been widely available for more than six months. While the Delta variant was somewhat more vaccine resistant than the original alpha strain, vaccines still protected against serious illness and hospitalization. The vast majority of American deaths from COVID since last spring could have been prevented.

The people who have spent the last two years scaring people away from vaccines and arguing that masks are tyranny have blood on their hands.

The pandemic is a powerful argument for competence over ideology in government officials, although in a perfect world we’d be able to pick from a competent candidate with our preferred ideology. A nation the size of the United States would have suffered hundreds of thousands of deaths regardless of who was in charge, but there can be little doubt that Donald Trump made the pandemic worse.

Trump famously declared the pandemic over after just a few months in 2020 and then advocated business as usual, even as people kept dying by the thousands. Dr. Deborah Birx, once a staple of Coronavirus press briefings, believes that Trump’s policy of denial cost as many as 130,000 lives.

This argument extends to the states. Per capita death data shows that the top 10 hardest-hit states are dominated by Republicans, whose skepticism about the pandemic made it difficult to enact public health measures. The only two blue states in the top 10 were New York and New Jersey, which were ground zero for the US pandemic and which didn’t have a chance to implement protective measures in the early days.

A pandemic of a deadly infectious disease is going to be bad. Such a pandemic without effective leadership and with widespread conspiracy theories and partisans actively undermining mitigation efforts is going to be much worse.