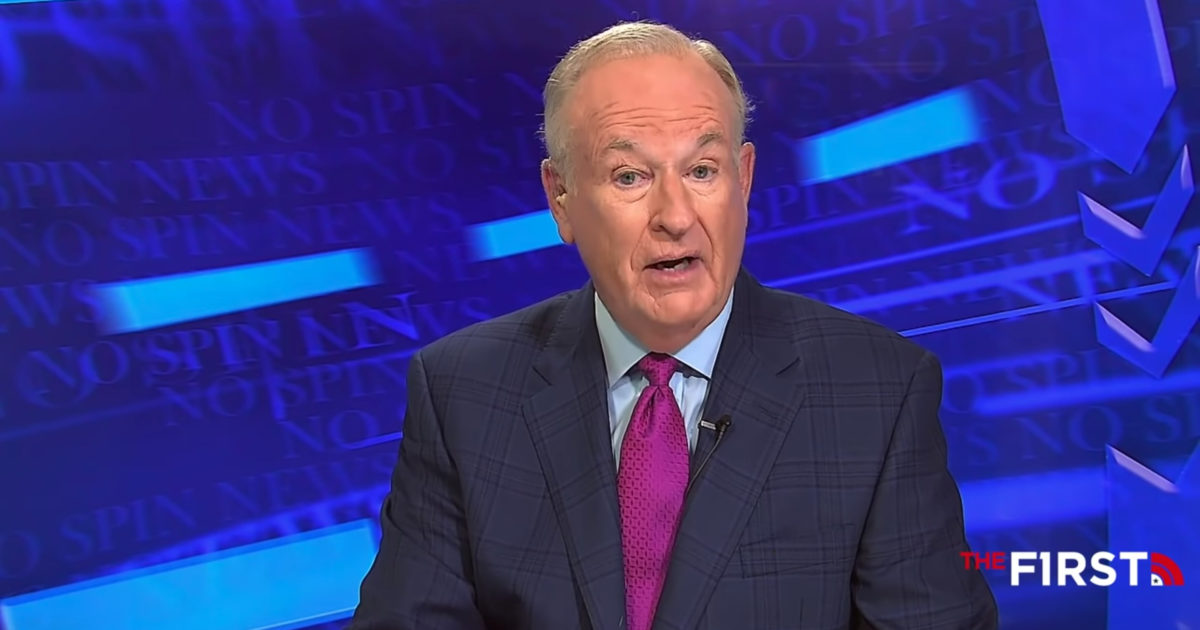 Bill O’Reilly on Monday reported that CNN “doesn’t know what to do” after they conducted a poll that made President Trump look good.

He revealed some insider information that internal polling from the Trump campaign shows the battleground states of Minnesota and Wisconsin are very much in play which is why he visited them both Monday.

O’Reilly said Democrats are facing a backlash against the lawlessness and violence they have allowed and a vaccine before November could completely shake up the presidential race.