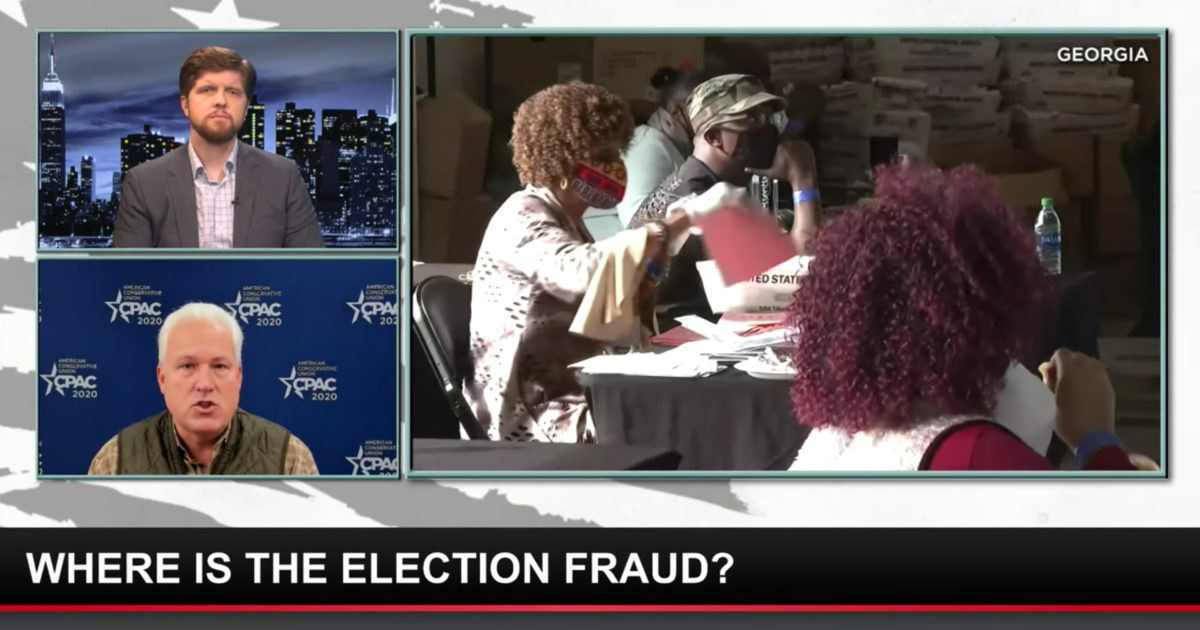 Fired Trump Administration official Chris Krebs told 60 Minutes that the 2020 Election was “the most secure in American history,” Buck Sexton reported on Monday.

He explained that the legal team will be presenting in court “thousands of examples” of people who no longer live in Nevada, or are no longer living at all, voting in the election.

“That’s verification of the fraud.”