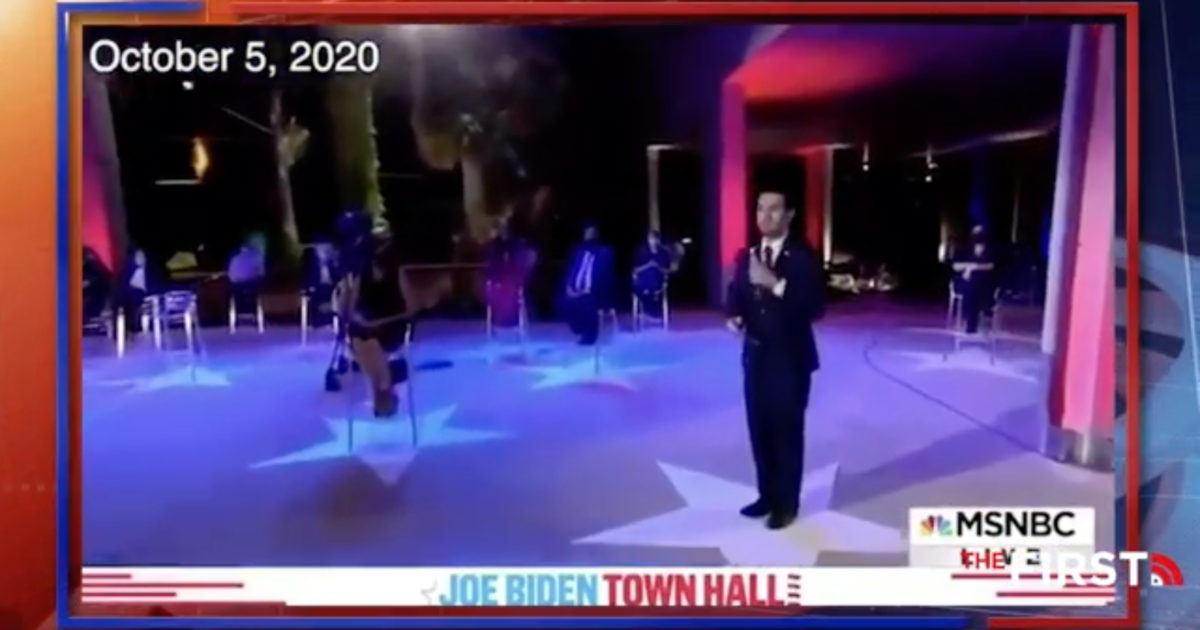 NBC tried to pull a fast one this week by pretending multiple Joe Biden supporters were still “undecided voters” and Bill O’Reilly was not going to let them get away with it.

“They took two anti-Trump people from MSNBC, trucked them on over to NBC, and put them on under a different title,” he explained.

O’Reilly expressed his sincere disappointment at the prospect that reporter Lester Holt had anything to do with the stunt as the two once worked together saying, “I hope he wasn’t in on that con.”