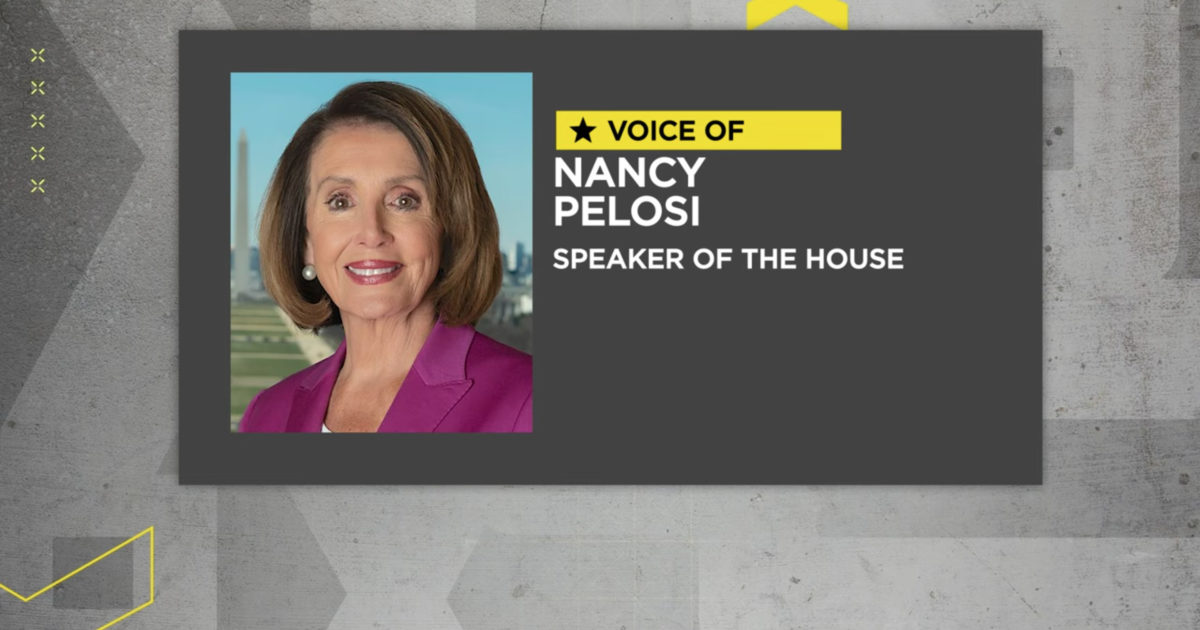 It is a very different tune than she sang previously when she called $1,200 stimulus checks “crumbs” despite the fact that the new bill only provides Americans with half of that at $600. Her actions led Buck Sexton to call her “the mayor of crazy town.”

“Pelosi says it’s a good bill which should terrify you. If she’s happy, you should be unhappy, right?”