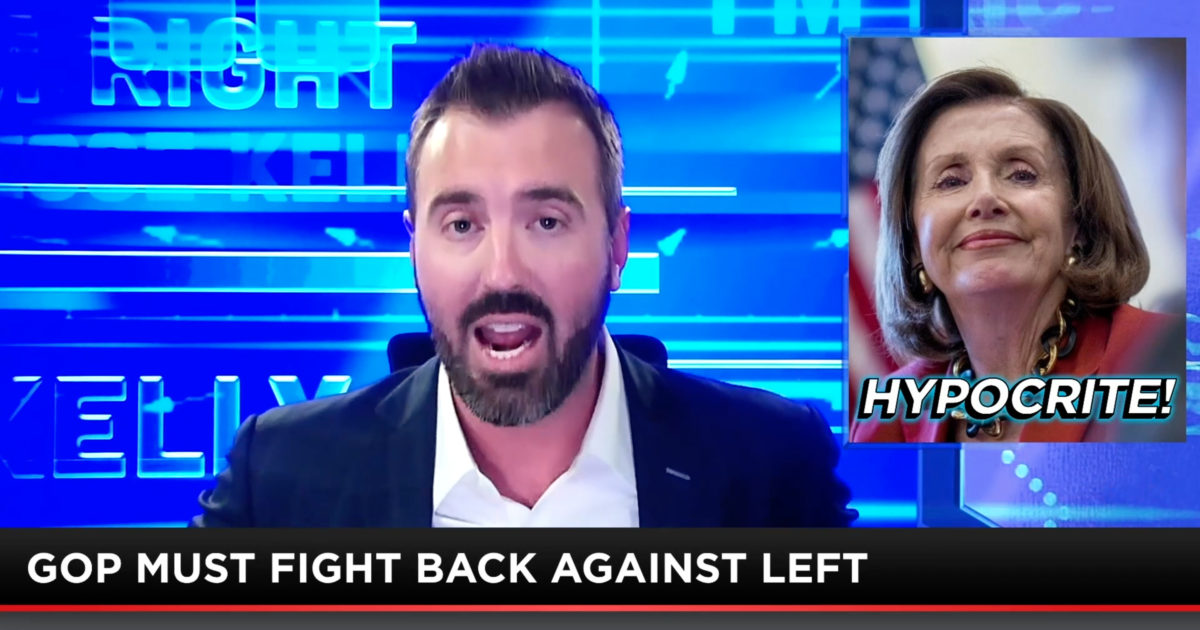 Nancy Pelosi was already in hot water over her glaring hypocrisy in what we could call “salongate” but her response and refusal to apologize is just once demonstration of the politician’s ruthless rise to power, Jesse Kelly argued this week.

“She is maybe the most unlikeable person I’ve ever seen in politics,” Jesse declared before quipping, “That is the real life Cruella de Vil!”

But he had to give her credit for her absolute refusal to ever admit any wrong, arguing that it is a very effective way to push back critics.