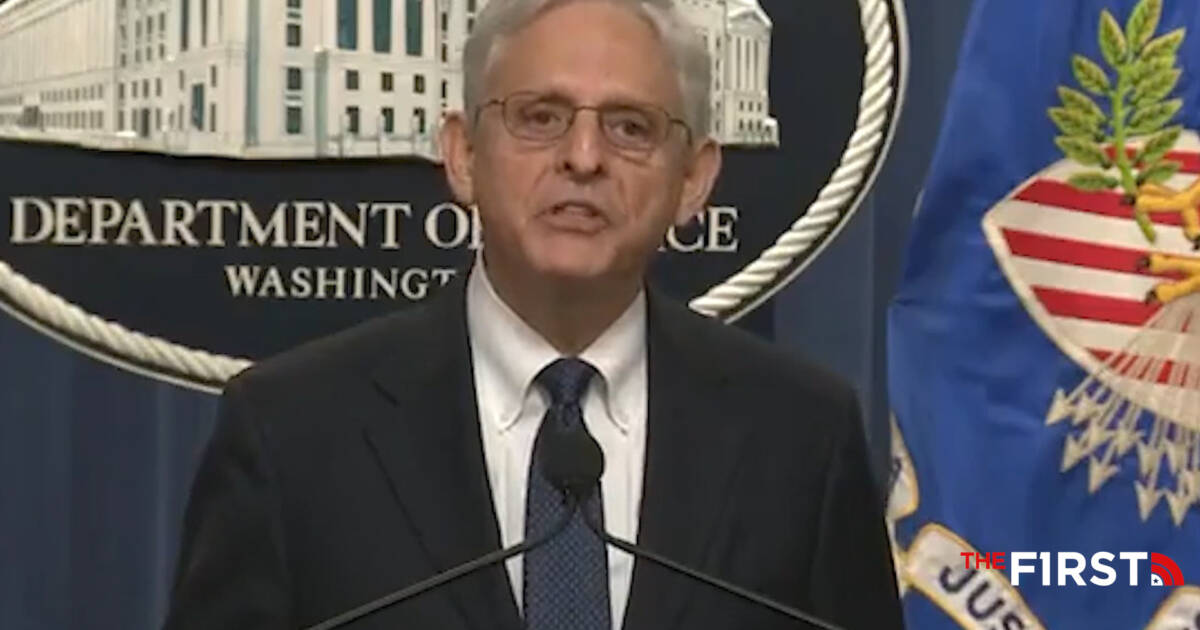 In the latest edition of “Things That Could Not Possibly Have Been Predicted,” the claims and behavior of the MAGA faction since Monday’s FBI search-and-seizure mission at Mar-A-Lago have blown up in their faces. As often happens, the reflexive impulse to defend Donald Trump before the facts are in has left many of his allies looking foolish.

For instance, many called the search tyrannical because there was no warning that the FBI was coming after Trump’s documents. This search, seemingly from out of the blue, seemed very heavy-handed to many.

As Trump lawyer Alan Dershowitz explained to Newsmax viewers, “The law is clear, you don’t engage in a raid unless you’ve exhausted all the other remedies unless you believe that the person raided will destroy the evidence. Raids are not a first recourse in America, they are a last recourse.”

Well, as it turns out, the raid on Mar-A-Lago was the last recourse. There were at least two subpoenas. These details are being reported by multiple outlets.

One subpoena was issued in June before federal officials met with Trump representatives. At that meeting, the federal agents were shown a basement room where documents were kept. It was at this meeting that the agents asked that Trump better secure the documents, resulting in a new lock being placed on the door.

A second subpoena was issued after the June meeting for surveillance video from Mar-A-Lago. This is apparently an attempt to determine who might have had access to the documents.

Attorney General Merrick Garland struck back at MAGA allegations today in a short, fiery speech. Garland announced that the Justice Department had filed a request to make documents related to the search public in response to outlandish claims by Trump’s defenders. The attorney general confirmed that Trump’s attorney was present during the search and had received copies of the warrant and the FBI property receipt.

While declining to provide further details about the basis of the search, citing the ongoing investigation, Garland did acknowledge that he personally approved the decision to ask for a search warrant. He added that the Justice Department takes the matter seriously and tries to take “less intrusive means as an alternative to a search and to narrowly scope any search that is undertaken.” This implies that the less-intrusive attempts were fruitless in this case.

An additional rationalization is that, as president, Trump could have declassified the documents in question. He could have, but did he? Team Trump has provided no evidence that he followed the process to do so. If Trump didn’t do so before January 20, 2021, he would have no authority to declassify anything after that date.

This argument also ignores that even the declassified documents would still have been the property of the federal government. As I pointed out earlier this week, the law requires they be turned over to the National Archives.

There have also been allegations that the judge who signed the search warrant was “linked” to Jeffrey Epstein. I’ve even seen some people claiming that the judge represented Epstein.

The truth is that magistrate judge Bruce Reinhart was reported by Politico, citing a 2018 Miami Herald story, to have represented several Epstein employees but not Epstein himself.

Per the Politico piece, Reinhart was a defense attorney for “pilots for Epstein, his scheduler and a woman who had been described by some of Epstein’s victims as his sex slave.”

Of course, this does not show any wrongdoing on Reinhart’s part since even criminals are entitled to representation. In fact, John Adams represented the British redcoats accused of murder in the Boston Massacre. Adams even got all eight defendants acquitted of murder, although two were convicted of manslaughter. On top of that, at least one of Reinhart’s clients seems to have been one of Epstein’s victims as well.

But the whole issue of the judge’s connections is a red herring. The search warrant did not originate with Judge Reinhart (who by the way is not a presidential appointee and has donated to both Republicans and Democrats). It originated with the FBI, which was required to show probable cause. Attacking the judge who signed the warrant is grasping at straws.

Nevertheless, the over-the-top rhetoric coming from some Republicans is already leading to violent behavior. It seems like only yesterday when Republicans were up in arms about the doxxing and the attempted assassination of Justice Brett Kavanaugh. And rightly so.

But Judge Reinhart has also been doxxed and Republicans are silent on the matter. If anything, many Republicans are pouring more fuel on the fire. Vice reports that right-wing fringe internet sites are publishing Judge Reinhart’s address, phone numbers, and information on his family members along with threats. Many of the threats are reportedly antisemitic and reference the Epstein connection. Donald Trump, of course, had a long friendship with Jeffrey Epstein and once called him a “terrific guy.”

So far, there have been no attacks on Judge Reinhart, but the same cannot be said for the FBI. On Thursday afternoon, WLWT reported that an armed man had attacked the FBI office in Cincinnati.

Per the report, the man fired a nail gun at employees as he tried to breach security at a visitor screening facility. FBI special agents responded and the man displayed an “AR-15-style rifle” before fleeing. The man, who wore body armor, fired shots at Ohio State Highway Patrol officers before the situation developed into a standoff, which has not been resolved as I write this. (To be fair, the suspect has not been identified and his motive has not been made public, but a link between the search and the attack seems very plausible.)

The furor over the Trump search warrant is following a familiar pattern. (This is not original to me, but I don’t remember who came up with it.) As the news broke, there were furious denials of any wrongdoing. This is typically the first stage of any Trump scandal.

The next phase was downplaying the story. Many Trump defenders said that the FBI planted evidence in the raid, which is a tacit admission that there was stuff in Mar-A-Lago that wasn’t supposed to be there. This is a cover story to explain the incriminating evidence away.

Then the story shifted to minimizing Trump’s actions. What about Hillary and Obama? When it comes to Obama, that former president worked with the National Archives to move records to Chicago where they remain under government ownership.

“Although there is evidence of potential violations of the statutes regarding the handling of classified information, our judgment is that no reasonable prosecutor would bring such a case,” Comey added.

People who point out that Trump is being treated differently have a point. One reason seems to be that Trump has not cooperated with government requests for documents. In fact, he seems to have tried to appear cooperative while withholding documents and information.

A second reason is that the law has changed since Hillary’s emails were a hot topic. A new law has since made it a felony to mishandle classified information. That law was signed by (wait for it) Donald Trump in 2018.

Now that Trump’s surrogates are admitting that Trump took classified documents, the next and final step will be enthusiastic approval. Did he take classified documents? Of course, he did! It’s what any patriotic American would have done! You must be a socialist if you don’t think Trump had every right to take documents from his time in the White House!

I probably overuse the word “reprehensible” when it comes to Trump and MAGA, but it fits so well in so many circumstances. That’s also true in this case.

Donald Trump and his lackeys put forth scurrilous lies about the FBI and the Department of Justice. Most of the rest of MAGA and Republican world jumped on board.

What makes it worse is that the lies and false attacks from Trump & Co. are pushing us ever closer to political violence or a civil war. They don’t care. And if Trump did start a civil war, you can bet that there would be a cadre of Republican voters who rationalize, “I don’t like the fact that his supporters are killing my neighbors but at least he’s anti-abortion.”

Donald Trump is perfectly willing to see America burn if it benefits him personally. That doesn’t sound like someone who really wants to make America great.

This isn’t over. At the moment, it’s a he-said/she-said between Trump and the DOJ. The evidence will tell the tale when it is released.

For now, I’ll note that one side is trying to bring the evidence to light within the constraints of the law. The other is casting aspersions with a broad net and could have made the search warrant and inventory public earlier this week. They chose not to do so. If you’re keeping score at home, that would be the same side that has changed its story several times in the past few days.

Donald Trump could have handled the matter quietly. He could have obeyed the law in the beginning. He could have complied with the subpoena. He could have accepted the legal and constitutional search quietly. Instead, he chose to blast the FBI and DOJ with incendiary falsehoods. Now, if a federal judge approves, his dirty laundry will be aired to counteract his lies.

The truth is out there and it will come out. I don’t assume for a minute that Trump’s supporters will believe it though.

Make no mistake: This will get worse. That’s especially true if Trump is indicted. We have uneasy days ahead and we will probably see more political violence in the near future.