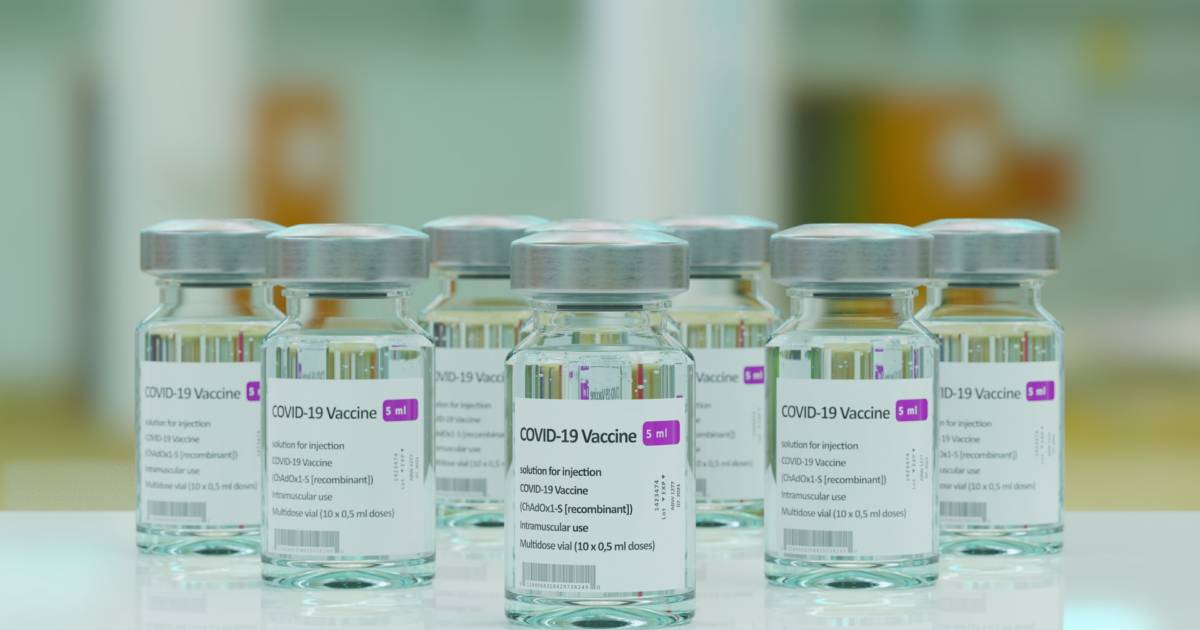 I was trying to decide what to write about when I saw the latest missive from the Former Guy. I know some people don’t like to see me criticize Donald Trump while others do. Personally, I’d prefer to move on, but if Mr. Trump and the Republicans won’t move on then how can the rest of the country?

It is true that President Biden’s vaccine push is behind schedule, but the reason for that is largely because Trump and the Republicans have spent much of the past year minimizing the danger of the virus and undermining faith in the vaccines. Those, by the way, are the same vaccines that Trump claims to have helped to develop by virtue of Operation Warp Speed.

Trump desperately wants to have it both ways. He wants to take credit for developing the vaccines while simultaneously celebrating the fact that many Americans don’t trust his handiwork.

To be fair, anti-vaxxers are not exclusively Republicans. Before the pandemic, progressives were prominent members of the early anti-vax movement. Even during the Coronavirus pandemic, there were many vaccine doubters on the left who preached that a vaccine created by Donald Trump was not safe. People like this guy:

But that was 2020 and we’ve come a long way from the point where Mike Pence defended the COVID vaccines to a skeptical Kamala Harris in the vice-presidential debate.

This is 2021. And in 2021, it is Republicans who represent one of the largest groups of vaccine holdouts. (Ironically, the only larger group in the Kaiser poll is “uninsured under age 65.” If you are uninsured, you should definitely get the vaccine because a) it’s free and b) the average COVID hospital bill for an uninsured 20-year-old is $68,261. The bill can still run into tens of thousands of dollars for patients with insurance.)

Over the past few months, I’ve come to the conclusion that we are not going to reach herd immunity because so many Americans are afraid of the vaccines. While no one is certain exactly what level of national immunity is required for herd immunity, estimates are typically in the 70 to 90 percent range. At this point, only 56 percent of the US population has even received one vaccine dose. Fewer than half are fully vaccinated and the rate of vaccinations is slowing, even as the more dangerous Delta variant spreads throughout the country.

President Trump could do the country and his base a great service by helping to convince his followers to get vaccinated. After all, the president and First Lady got their own vaccinations before they left the White House last January (and Ron DeSantis is also vaccinated by the way). Both Trumps tested positive for COVID-19 in October 2020. The New York Times reported in February 2021 that Mr. Trump’s case was far more serious than previously known with his blood oxygen levels falling below 89 percent. The president came close to being placed on a ventilator, at which point the odds of survival fall dramatically.

There is a logical inconsistency in celebrating Mr. Trump for his role in helping to bring the vaccines to the world in record-breaking time and then fearing to take that very life-saving drug. If Donald Trump did a good thing in helping to speed the vaccine development and deployment, then support his work by getting vaccinated. If you believe he did a bad thing then at least be consistent enough to hold him accountable.

People say that they like Donald Trump because he cares about the little people. I’m skeptical. If Donald Trump truly cared about his followers, he would do the right thing and advise them to go right down to the local drugstore (you know, the one where you’ve gotten medicine – not poison – for years) and get jabbed. That would be the right thing to do.

Instead, for whatever reasons he uses to justify his behavior, Mr. Trump is willing to risk the lives, health, and financial well-being of his supporters by keeping his silence. Mr. Trump obviously knows the truth that vaccines are much safer and lower risk than a possible exposure to COVID-19 but apparently places a higher priority on other things. Things like embarrassing Joe Biden or not revealing to his followers that has been dishonest with them all along.

I can only speculate as to why Mr. Trump keeps his vaccination status a secret. I do, however, think it says a lot about his character that he is willing to take credit for the vaccines yet still refuses to endorse their use.

On a separate topic, here’s a shout-out to a Republican who is doing the right thing. I’d like to commend Sean Hannity for telling his listeners to take COVID-19 seriously and to talk to their personal doctors about getting vaccinated. Listen here:

Hannity follows the hosts of “Fox and Friends” who revealed in May that they had been vaccinated.

Tucker Carlson refuses to say whether he has received the vaccine or not. In June, he told a Time reporter that asking about his vaccination status was “super vulgar.” That likely means that the vax-alarmist Carlson is vaccinated and just doesn’t want to admit it.

Additionally, Ryan Grim of The Hill reported that Fox News has implemented a vaccine passport system for employees. A Fox employee provided a copy of an email that confirmed they had provided vaccination information. The email says that the employee will be required to show the confirmation before entering “Fox work locations.”