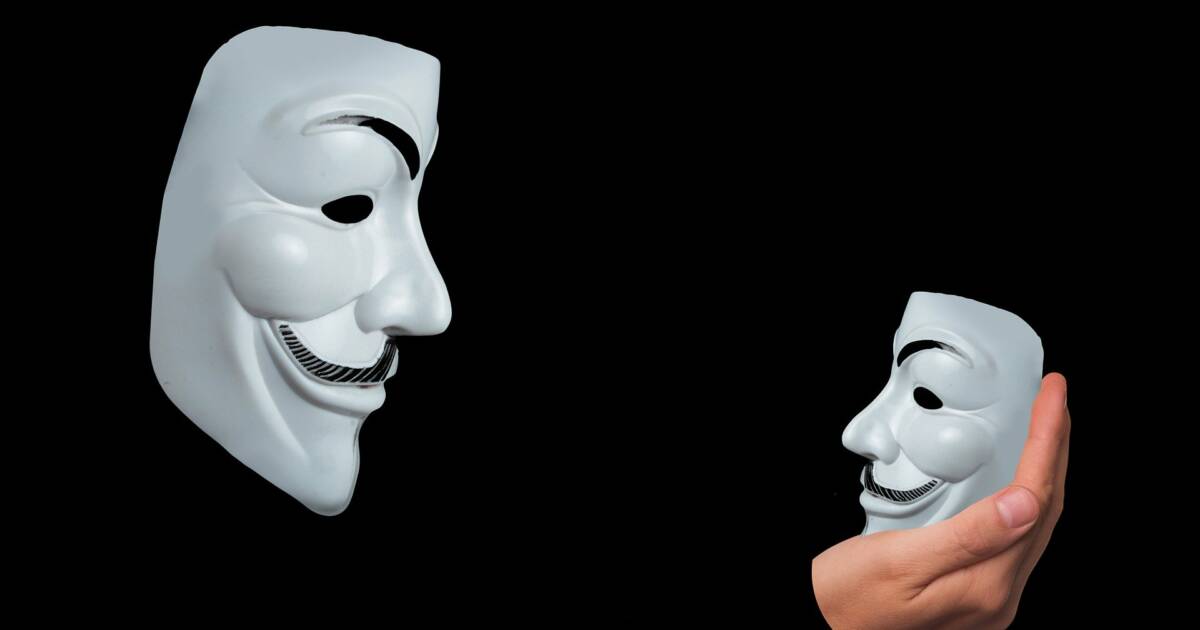 It has only been a couple of days since I wrote about how the new Republicans are acting a lot like the old left. It’s been a long week, however, and there are two brand new examples to add fuel to the fire.

The first event was the so-called “Freedom Convoy” of truckers in Canada, which Steve Berman discussed yesterday. The truckers, who are angry about Canada’s vaccine mandate, are blocking roads in the Canadian capital of Ottawa and have effectively paralyzed the city. Not only that, but the traffic jam has interrupted the flow of supplies to American auto plants near the Northern border, causing several Detroit-area factories to shut down.

All this is unusual enough since the Canucks are usually quiet neighbors. They don’t usually hold loud parties or get into domestic disputes. More often than not, they seem to be casting a wary eye south rather than having the attention focused on themselves.

What makes the situation even more unusual is the support that many on the right have expressed for the protesters who are at the center of the traffic snarl. To use my $50 phrase of the week, the Maple Leaf truckers have become a cause célèbre among such notable voices on the right as Sean Hannity and Tucker Carlson.

This is ironic because I’m old enough to remember that most of the Republican pundits cheering on the Canadian truckers were outraged when American protesters used the tactic of blocking traffic in American cities. Of course, that was only last year and those were BLM protesters rather than anti-mandate protesters, but the Fox News set was very consistent in condemning those who blocked traffic on US highways going back at least to the Obama Administration. There was at least one exception, however, as city employees in New York blocked traffic to protest vaccine mandates last year.

There are signs that anti-vax activists in the US may be preparing for similar protests. The Department of Homeland Security has warned that American truckers may be planning to disrupt the State of the Union and the Super Bowl. Both President Biden and the NFL would be likely targets for Republican protests.

While the Republican talking heads might cheer anti-mandate gridlock in US cities, I don’t think that most Americans would. Protests that inconvenience people who are undecided are generally counterproductive. They may have the effect of making the protesters and the base feel good about themselves, but political movements don’t generally win hearts and minds by acting like jerks.

The other incident was the revelation that The Former Guy apparently took classified documents with him to Mar-a-Lago when he left the White House last year. Per the Washington Post, the National Archives and Records Administration has requested that the Justice Department investigate Trump’s handling of classified materials after 15 boxes of materials that should have been returned to the government. Some of the documents were reportedly torn apart and taped back together. The cache of documents was said to contain material that was clearly marked “classified” and “top secret.”

But Trump also says that he was under “no obligation” to return the documents, says Business Insider. This is a demonstrably false claim since the Presidential Records Act makes records of the president public property and requires that they be preserved and transferred to the National Archives after presidents leave office.

I’m a bit skeptical of the toilet story on the basis of my rule of thumb that if it sounds too stupid to be true, it probably is. The truth gives satire a run for its money these days though. That’s especially true where Trump is concerned.

And there is another interesting point here as well. White House call logs provided to the January 6 committee were missing details of calls made by Mr. Trump during the riot. That makes it difficult for investigators to determine Trump’s activities during those critical hours. I’m not saying that The Former Guy flushed the incriminating call logs, but more investigation is needed on both January 6 and Trump’s handling of classified documents.

While I’m not sure how many of these allegations will ultimately be verified, the story does remind me of another politician who got into trouble for mishandling classified information. Once upon a time, there was a woman who was widely believed to be a wicked witch. This woman thought that rules did not apply to her and was very careless in her government job, setting up a private “homebrew” internet server to handle her emails. This private server was not subject to the security standards of normal government computer systems, which, as it turns out, weren’t all that secure anyway since Russian hackers had apparently been reading the emails of top officials for years.

But that’s beside the point!

Anyway, this woman ended up being the target of an FBI investigation and that probably prevented her from being elected president. That woman’s name, of course, was Kim Kardashian. No, I was just checking to see if you were paying attention! It was Hillary Clinton! FBI Director James Comey ultimately decided not to recommend prosecution against Hillary even though he acknowledged that she had been “extremely careless” with America’s secrets.

Once again, I’m old enough to remember that Hillary’s actions make her totally unfit for office in 2016 according to Republican pundits. I agreed and still do. The question before us now is whether the Republicans still agree with their old metrics of behavior. Will they hold The Former Guy to the same standard to which they held Hillary? Don’t hold your breath.

As I pointed out earlier this week, as Republicans embraced MAGA, they have become more and more like the Democrats that they despise. That disturbing trend is continuing and leaves quite a few of us disliking both parties.

As Rush Limbaugh used to say, Republicans shouldn’t bother trying to be Democrat-lite. If people want what the Democrats have to offer, they’ll just vote for the real thing.