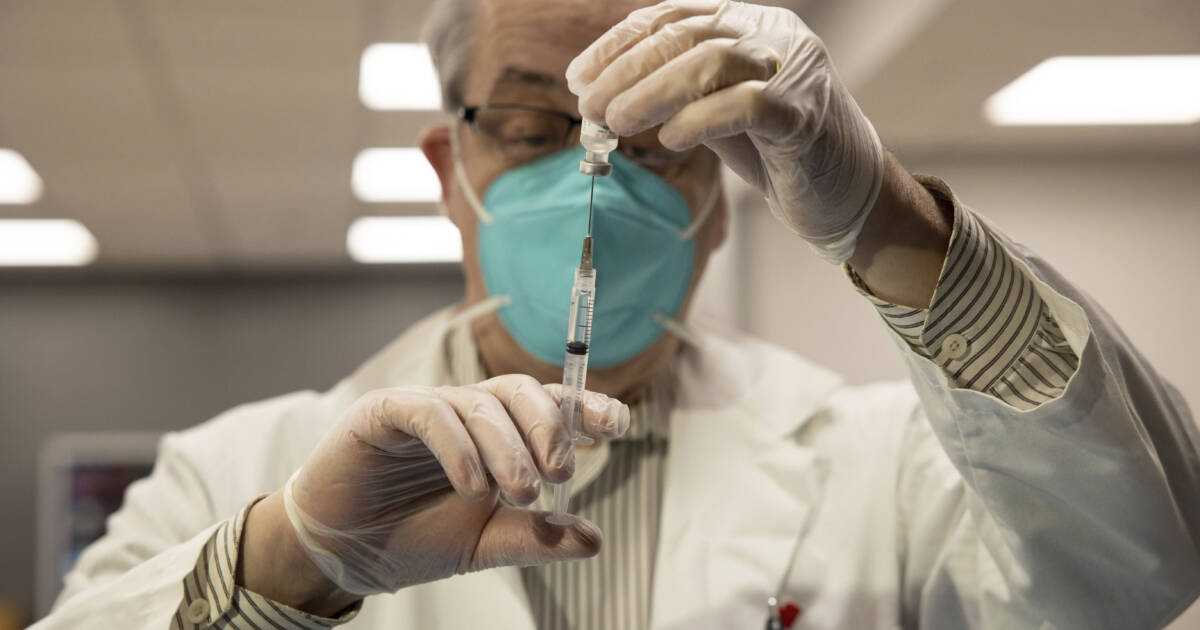 According to a report from The Daily Wire, the Biden Administration will need billions of dollars to combat the Monkeypox outbreak; it needs tests, treatments, and vaccines according to a new memo.

Where have we heard that before?

The Department of Health and Human Services would use the funding to support “domestic end-to-end vaccine manufacturing capacity and technology transfer,” according to the report.

“We write to commend your administration’s recent actions to increase supplies of monkeypox vaccines and improve testing and laboratory capacity across the country,” the letter stated. “We respectfully request additional funding to support health clinics as they work to implement this federal monkeypox response.”

“We have an outbreak that has spread around the world rapidly through new modes of transmission, about which we understand too little, and which meets the criteria” WHO Director-General Tedros Adhanom Ghebreyesus told reporters.

“As of July 26, a total of 3,591 monkeypox/orthopoxvirus cases have been reported by the CDC,” DW reports. “New York has recorded 900 of the cases, a quarter of the total number, and more than double the number of the next highest state, California, which has 356 recorded cases.”