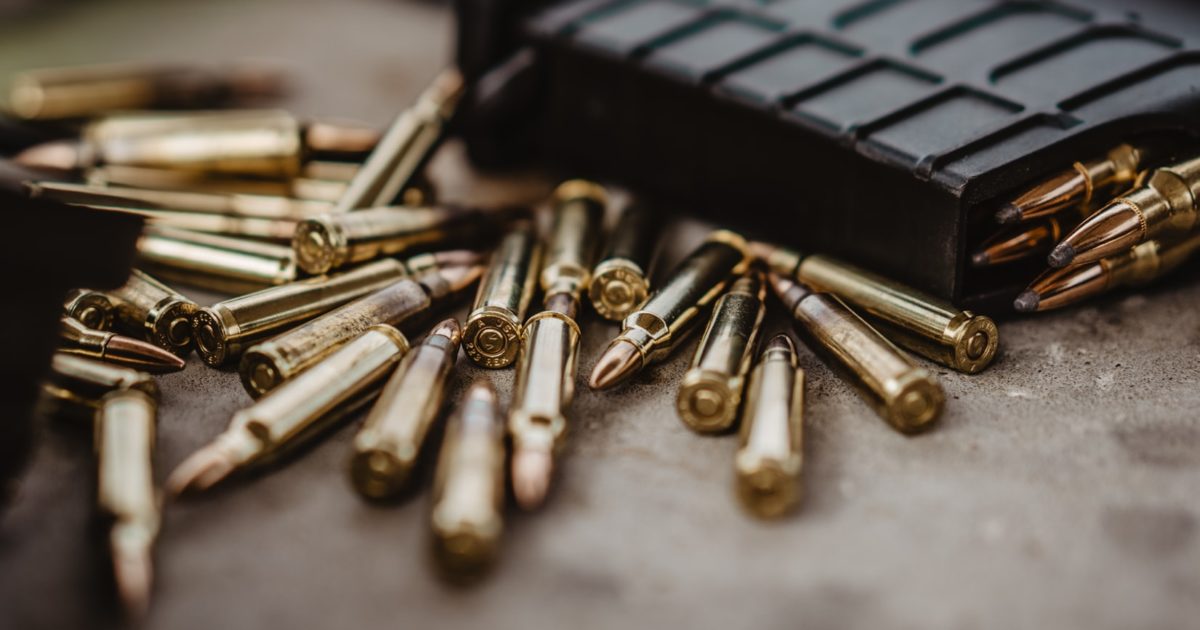 Dana Loesch was joined on Tuesday by Missouri Attorney General Eric Schmitt (R) who made an impassioned defense of the second amendment and the St. Louis couple at the center of the national debate over civil unrest.

Schmitt said he is pushing for the case to be dismissed because it is unacceptable for the McCloskeys to be “targeted for exercising their fundamental right to self defense.”

He added that charges should have never been brought especially because Missouri is a “castle doctrine” state saying the protesters “had no right to be there.”