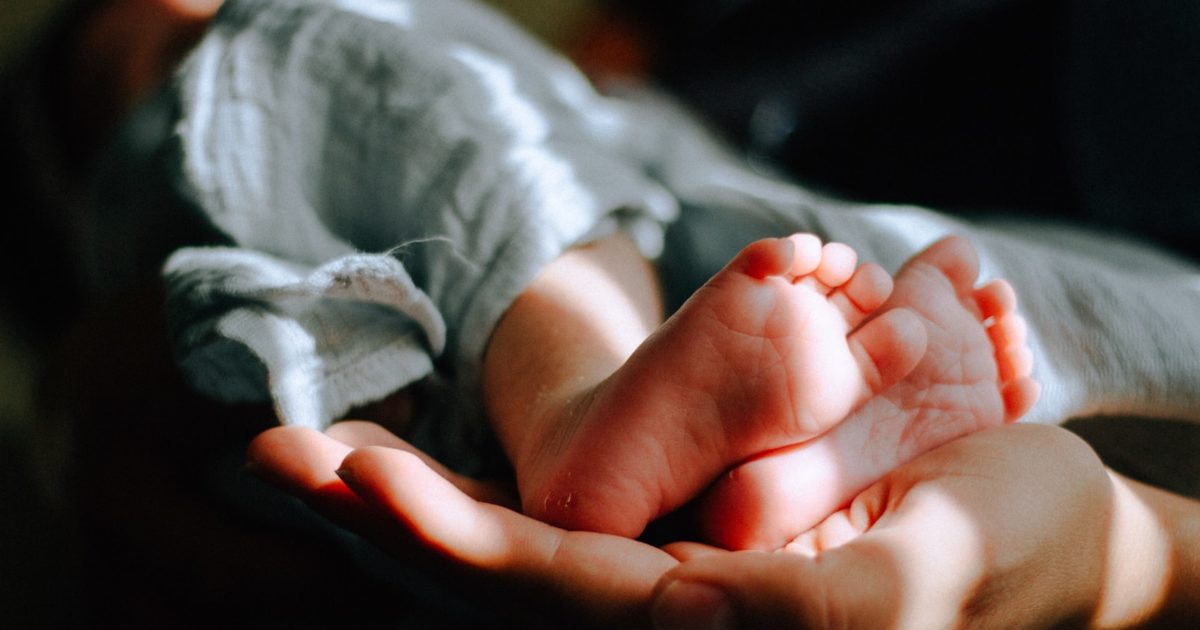 Do miracles exist? Tyler Beddoes doesn’t just think so, he knows so. The author and police officer joined Billy Hallowell this week on “True Story with Mike Slater” and told an incredible story that he says shows God is at work.

The story centered around Beddoes and his fellow officers responding to the scene of a wrecked, overturned vehicle that was partially submerged under water.

The officers feared there would be no survivors until they heard a woman crying for help which led them to rescuing an 18-month old survivor, “baby Lilly.”

They also discovered her deceased mother who they came to find out died eighteen hours beforehand.

So how does the officer rationalize the woman’s voice? He said it was an angel. Listen to the incredible story below.