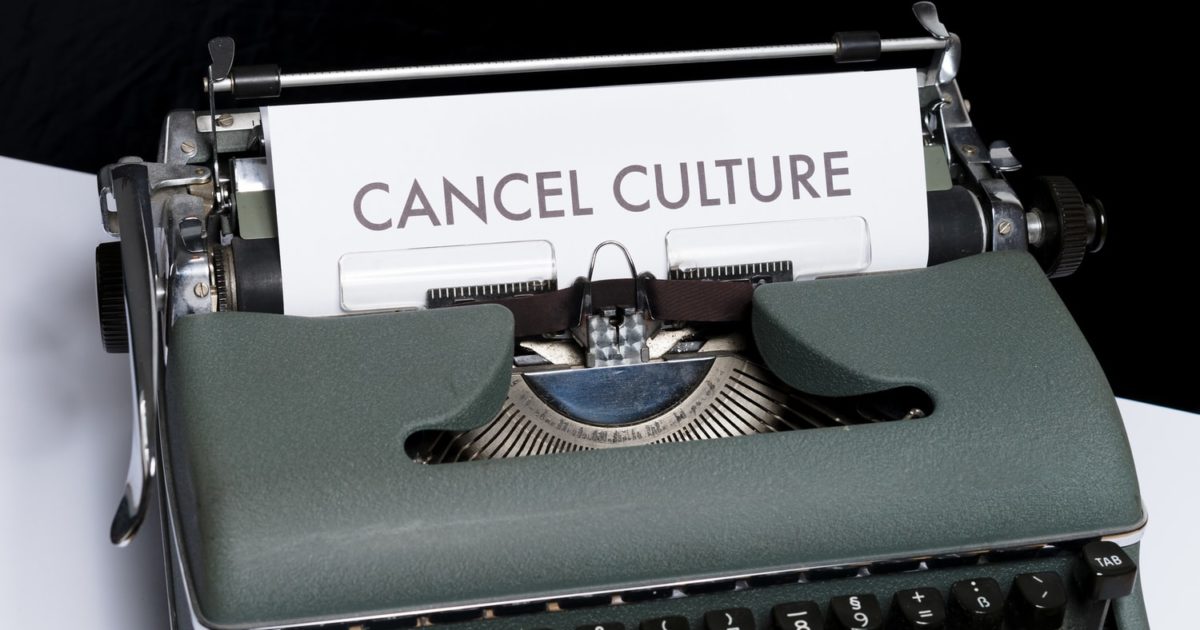 Mike Slater highlighted the false premise of the Left’s ‘cancel culture’ by using the words of a Princeton professor and, surprisingly, Bill Maher.

Professor Robert George says he sometimes asks his students how they would feel about slavery if they were white southerners in the 1800s and, remarkably, every one of them say they would be abolitionists which George says is “nonsense.”

Mike pointed out that even liberal talk show host Bill Maher called out ‘cancel culture’ last weekend saying, “Where are these perfect people?”

Slater concluded that there are a few different approaches to life and we should all strive to live by the benevolent one.