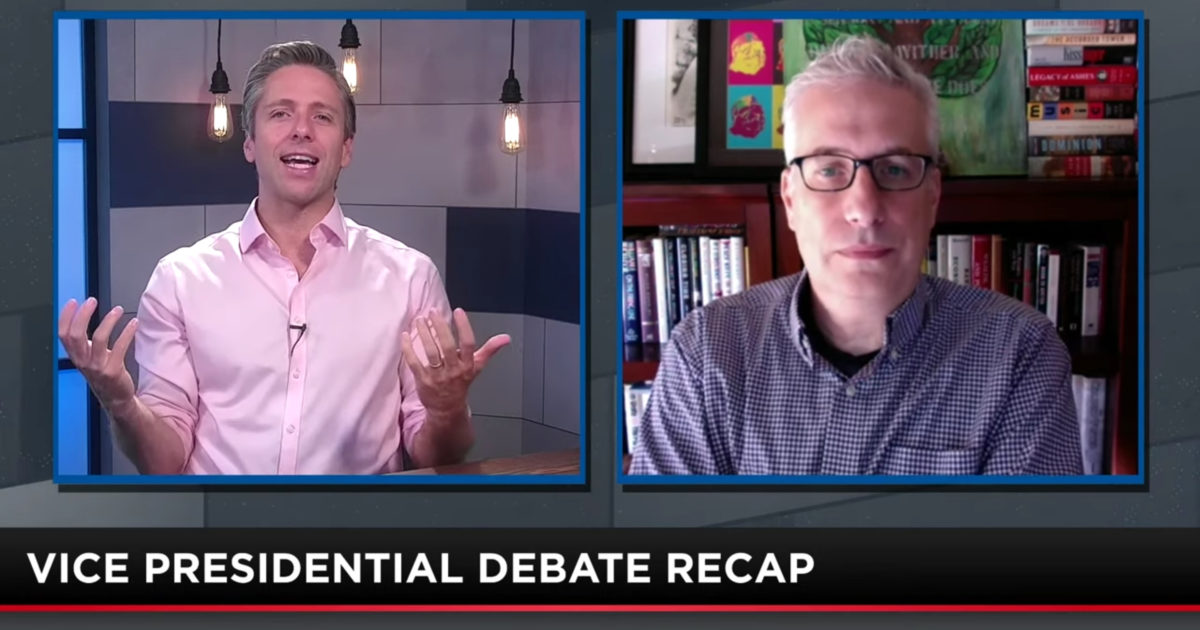 The National Review’s David Harsanyi joined Mike Slater this week to discuss the outcome of the first and only Vice Presidential Debate saying, “I think Mike Pence clearly won the debate, I just don’t understand how anyone could pretend otherwise.”

He added that the Vice President “did the job of the media” by pressing Harris on packing the Supreme Court and responding effectively to some biased questions from the moderator.