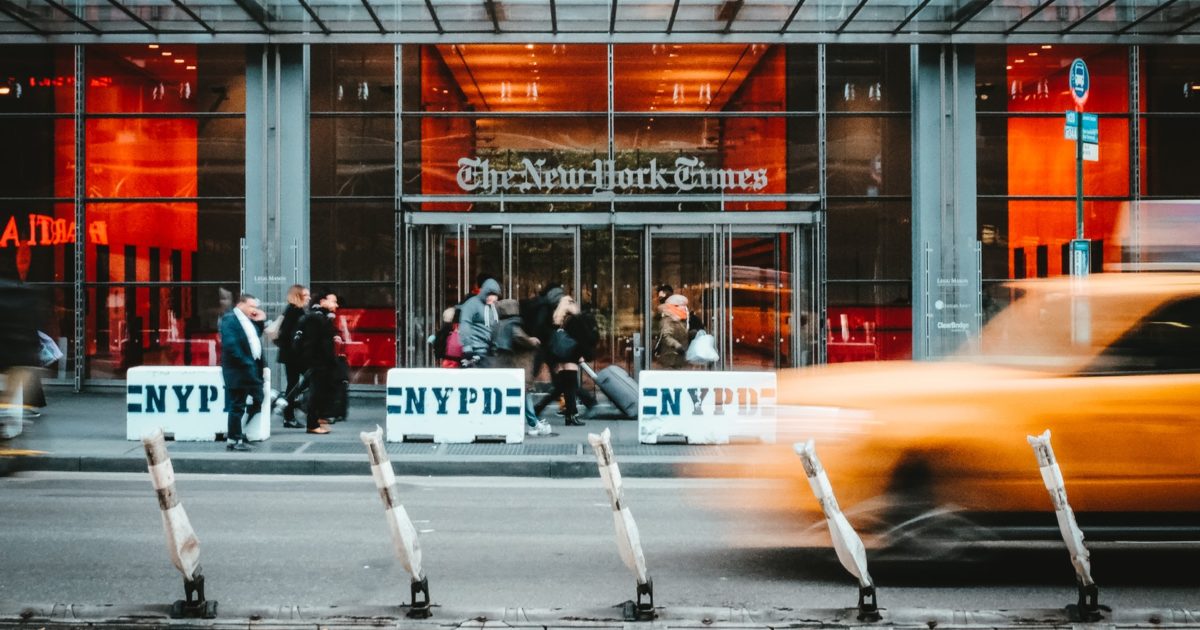 The former CIA analyst articulated the letter which reads in part, “Stories are chosen and told in a way to satisfy the narrowest of audiences rather than to allow a curious public to read about the world and draw their own conclusions.”

Weiss alleges in the letter that the Times has become almost entirely driven by the far-left-leaning popular opinion of Twitter.

“Wow. I mean, this isn’t a surprise at all but it’s someone from the inside, a liberal…”