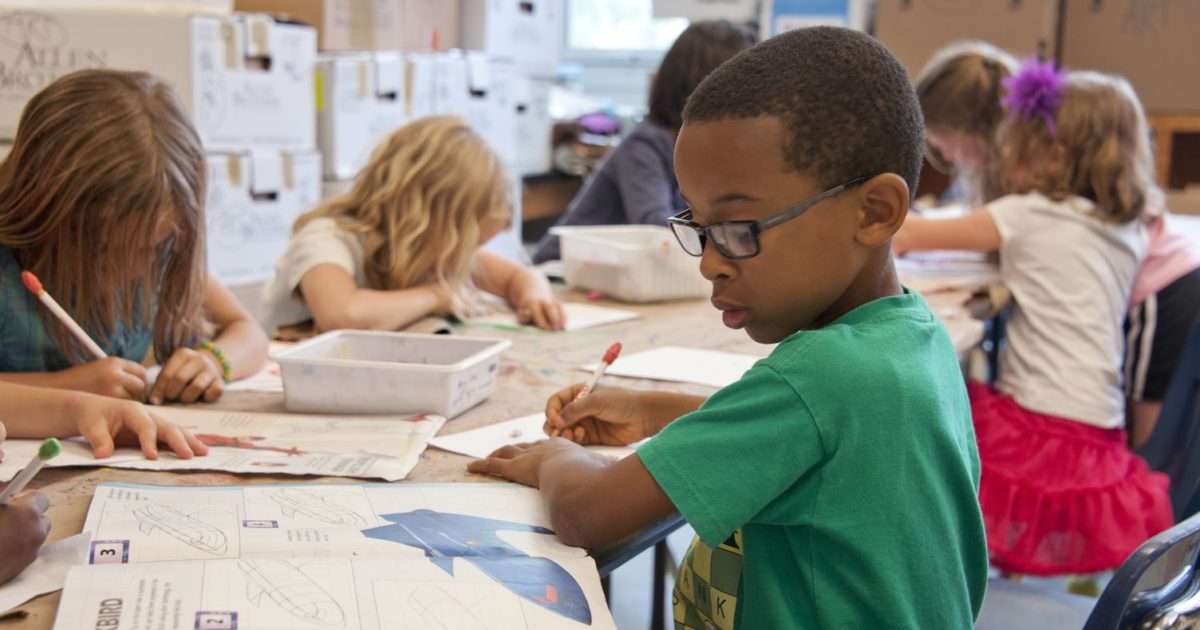 Mike Slater on Tuesday performed “an epic takedown” of a man who he says single-handedly ruined education in America. It all revolves around two totally opposite views of human nature: realism versus romanticism.

Jean-Jacques Rousseau believed that all that is wrong with the world comes from the world and that we are all born pure of heart. Slater disproved this theory by citing the following scripture:

Mike explained that Rousseau inspired John Dewey, “the father” of American education, to build the American public school system based on his flawed philosophy.