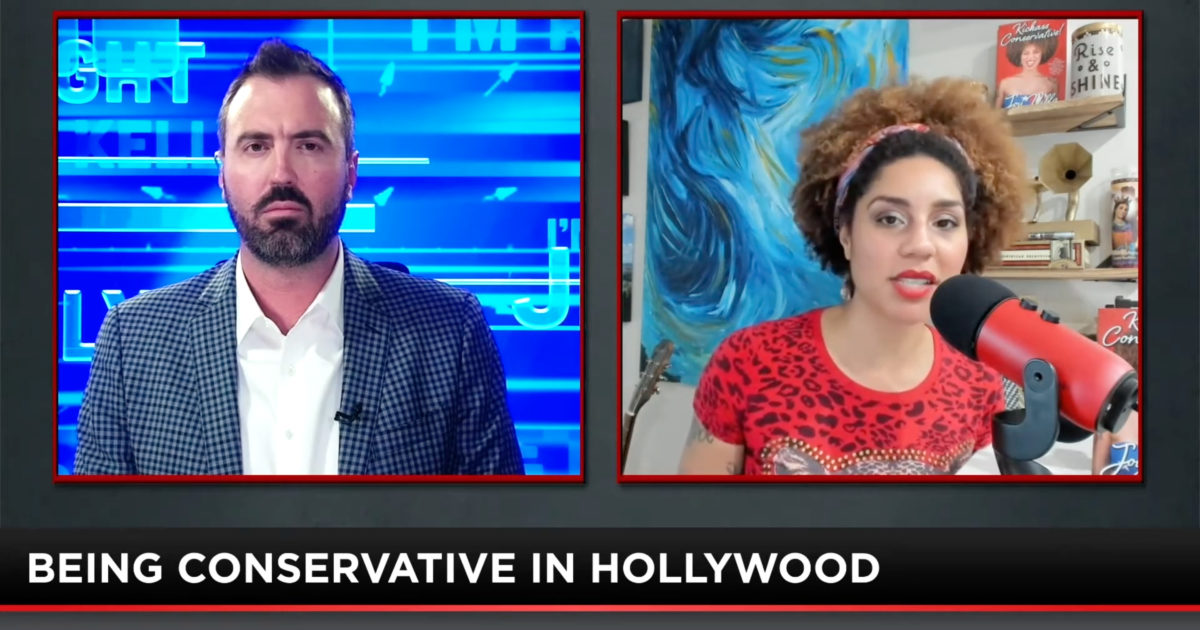 Joy Villa joined “I’m Right” with Jesse Kelly on Wednesday, detailing the difficult process of coming out as a hardcore supporter of President Trump even as her entire industry hurled vile insults at the 45th president.

“I just was fed up,” she told Jesse before saying the final straw was Madonna declaring that she “thinks an awful lot about blowing up the White House.”

Joy explained that the “extreme love and extreme hate” she has seen since coming out as a Trump supporter has emboldened her even more.