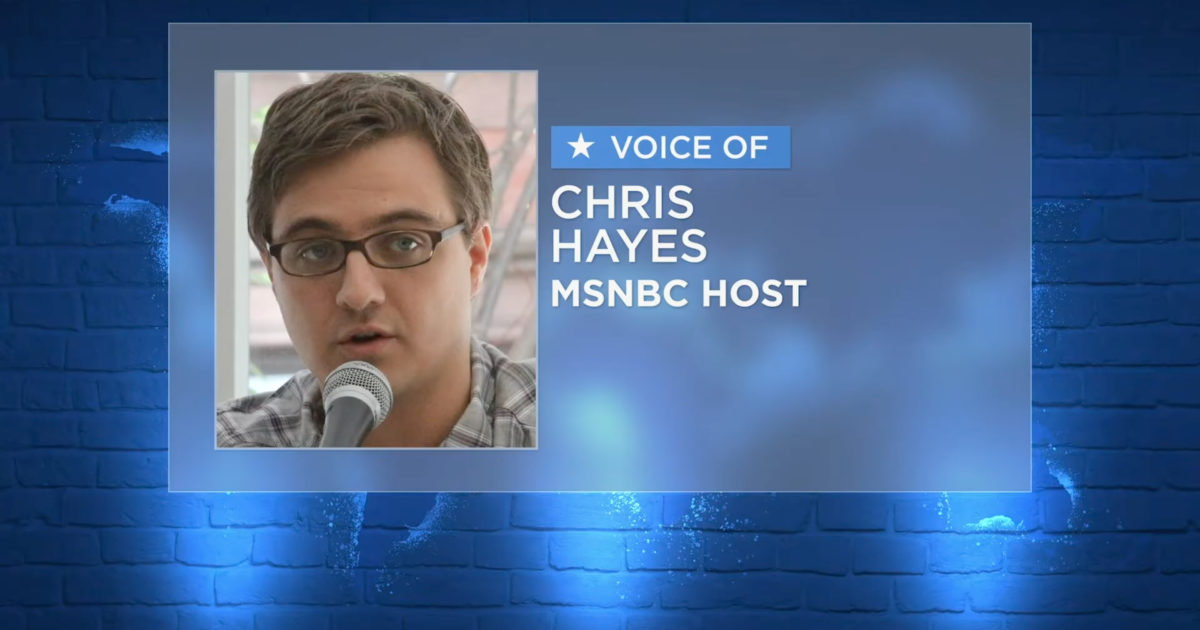 MSNBC and other media outlets are running interference for the so-called
“Black Lives Matter” movement to deflect attention from related rioting and destruction across the United States, Buck Sexton reported on Tuesday.

He cautioned that the media and radical leftists are undertaking a full-on assault on the truth by inundating the American people with lies. He presented a case in point, remember “Russian collusion?”