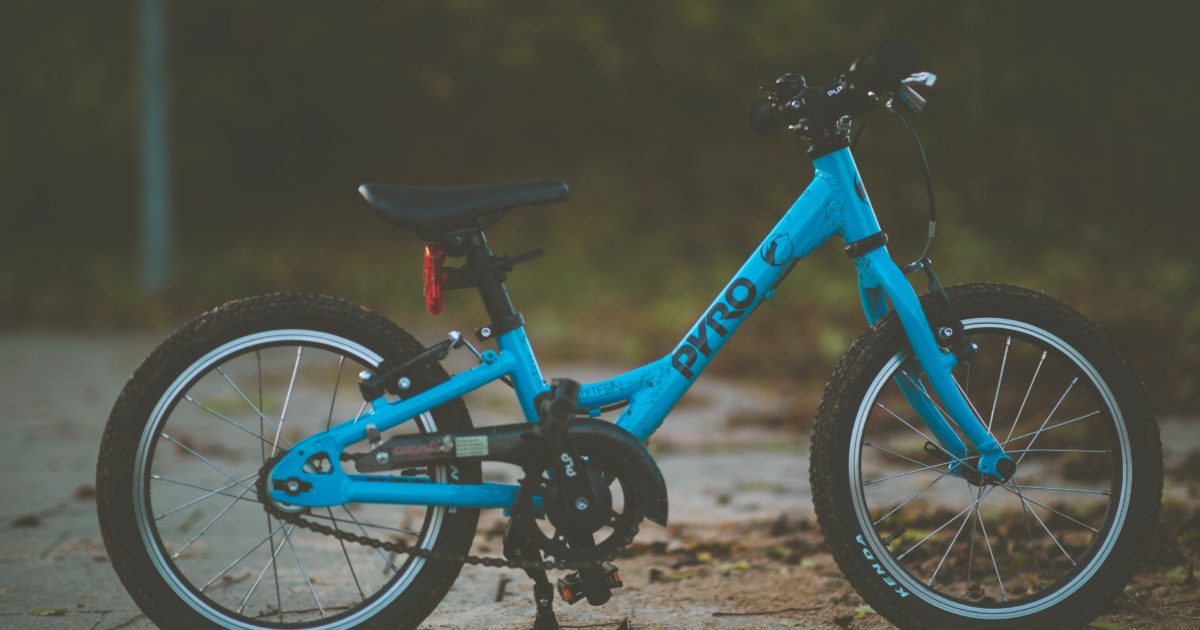 Buck Sexton on Wednesday called out the mainstream media for ignoring the heinous murder of 5-year old Cannon Hinnant in North Carolina.

While Cannon was riding his bike with his two younger sisters, a neighbor by the name of Darius Sessoms walked up, seemingly without reason, and shot the little boy in the head.

Sexton says the only reason this story is not all over the news media is because they would consider it “unhelpful for people to know about” in their obsession with systemic racism against black Americans.