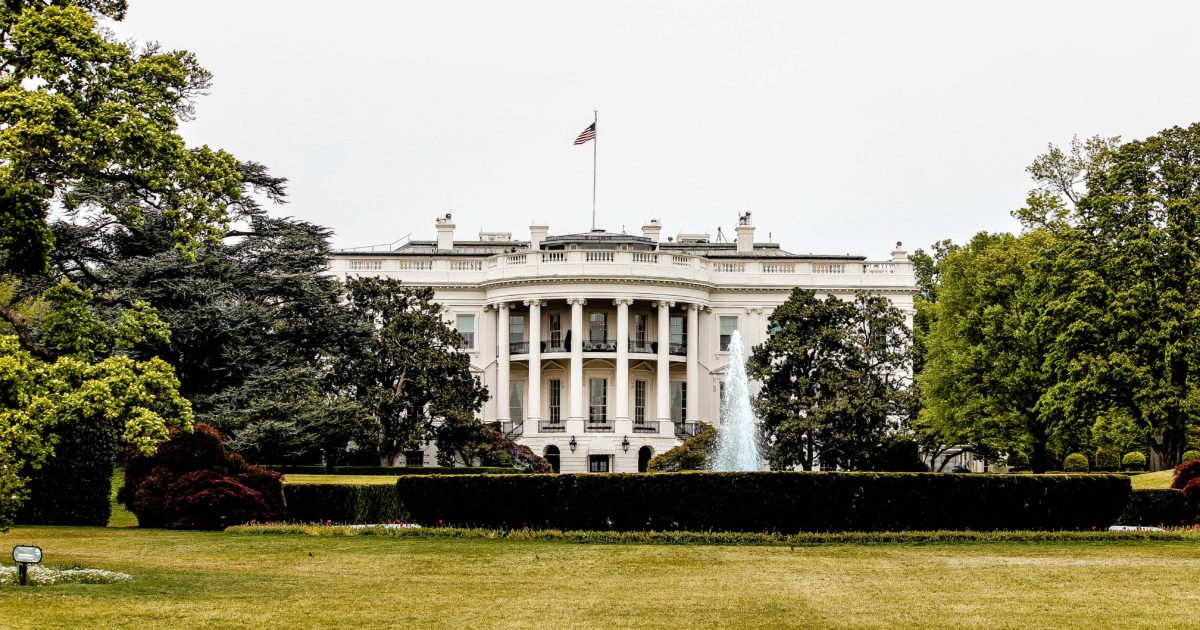 “Republicans don’t get credit for the things they do accomplish,” Dana Loesch said on her first post-Thanksgiving show on Monday. One great example came over the weekend in the form of the media’s praise for the so-called president-elect’s “all female communications team.”

It’s all part of the Left’s narrative of identity politics, she explained.

“What progressives do is refuse to acknowledge their existence altogether.”