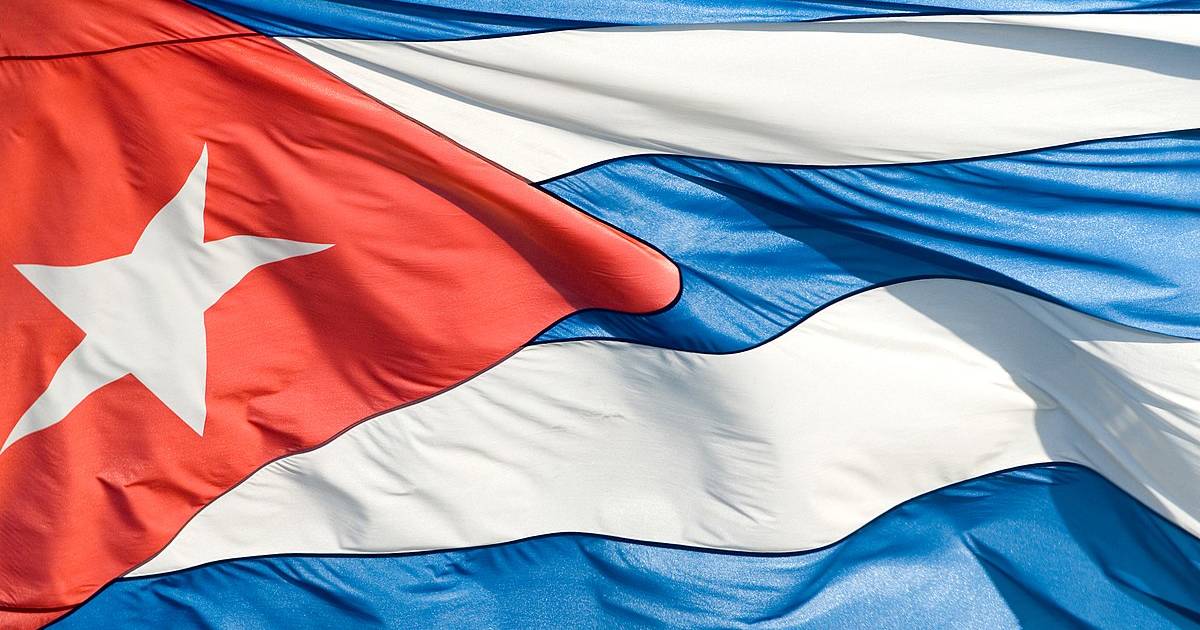 Cuba has exploded in anti-government protests. It’s about time. I’ve been expecting the Cuban people to rise up at least since Fidel Castro’s death in 2016. These things take time, however, especially when the regime is protected by a vicious police apparatus.

In this case, it seems that it also took a global pandemic. In contrast to the Americans protesting what they see as a dangerous vaccine, the Cuban people are protesting their government’s ineffective response to the pandemic amid rising numbers of infections and deaths. In addition to the rising viral tide, the worldwide pandemic has choked the Cuban economy and led to shortages of food and other basic necessities.

Cubans are protesting the dictatorship but they are also demanding that the government open its borders to humanitarian aid ranging from food and basic painkillers to COVID vaccines. In other words, along with rejecting communism, the Cuban revolutionaries are demanding access to the lifesaving Coronavirus vaccines that many Americans spurn.

It should be pointed out that, as with the BLM protests in the US last year, the Cuban protests are likely to lead to an even larger surge in the virus. Photos and videos show many demonstrators wearing masks, but masks are an imperfect solution, especially in situations where sanitizer and other medical and hygiene products are in short supply. The demonstrators are risking exposure to the virus when medical treatment is lacking even as they risk more immediate death, injury, and imprisonment by regime security forces.‎

At this point, it is not clear what the United States can do to support and encourage the protests. President Biden has already offered moral support to the Cuban protesters, but there will need to be more aid in the coming days and weeks if the protests are not immediately repressed.

In a statement, the president said, “We stand with the Cuban people and their clarion call for freedom and relief from the tragic grip of the pandemic and from the decades of repression and economic suffering to which they have been subjected by Cuba’s authoritarian regime. The Cuban people are bravely asserting fundamental and universal rights. Those rights, including the right of peaceful protest and the right to freely determine their own future, must be respected. The United States calls on the Cuban regime to hear their people and serve their needs at this vital moment rather than enriching themselves.”

That was it. That was the entire statement.

I’m not going to be overly critical of the president yet because the protests only began yesterday. A brief statement released quickly is probably better in that case than an essay that isn’t made public until after the Cuban government has cracked down. The test will be in coming weeks if the protests continue.

In the past two administrations, we’ve had spontaneous protests arise against governments that are our rivals, and in both cases, we’ve blown it. President Obama let the Arab Spring pass him by and failed to take advantage of anti-government protests across the Arab world and Iran. President Trump allegedly promised Chinese President Xi that he and the US government would stay silent on the Hong Kong protests in order to keep trade talks on track. The Trump Administration also froze funds intended to help the Hong Kong activists evade Chinese surveillance. Trump had a stronger response in Venezuela, but his efforts ultimately failed and the regime still stands.

Hopefully, the Biden Administration will learn from the hesitancy of its predecessors and offer loud rhetorical support along with generous material aid to the brave Cubans turning out in opposition to the regime. These moments in which oppressed people around the world work up the courage to openly stand against repressive governments are all too rare. When these sparks of freedom happen, we should carefully fan the flames and try to help the fire grow bigger.

Often, Americans complain that people who suffer under authoritarian regimes won’t fight for their own freedom. However, the flip side is that Americans too often fail to support these people in the moments when they do rise up. In far too many cases, we have abandoned people who depended on us to help them maintain their independence and freedom (see Afghanistan and Iraq for two recent examples).

As descendants of a people who stood up against another repressive government (and were aided in winning independence by a rival foreign power), it should be the bipartisan policy of the United States to aid those around the world who seek freedom from oppression.