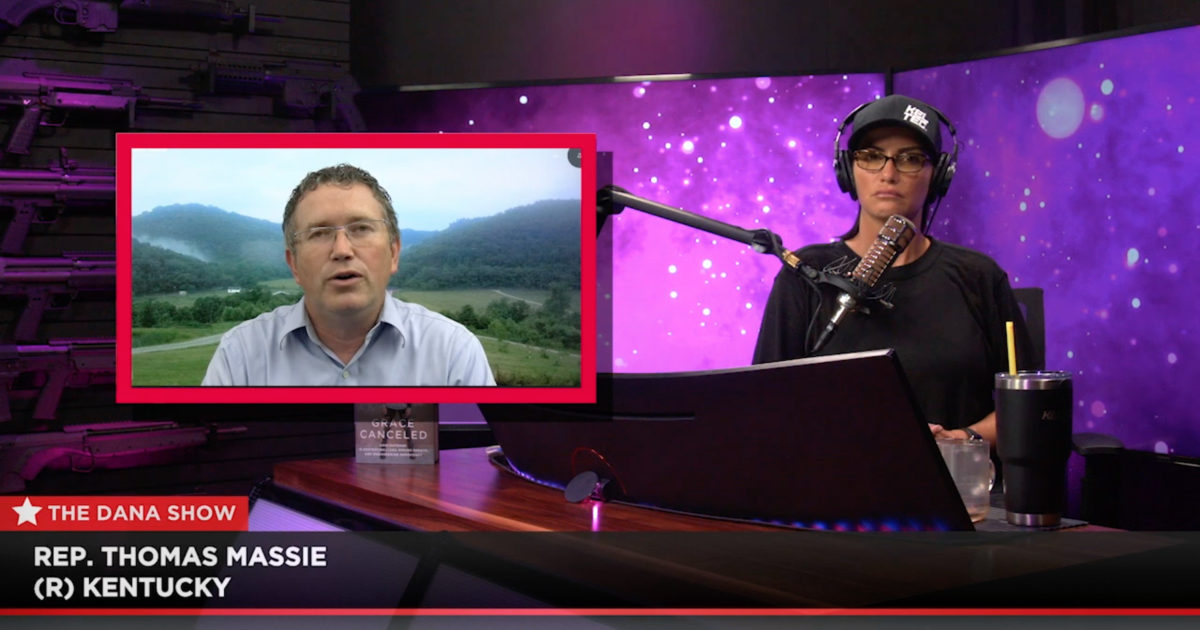 Kamala wants to do away with all private healthcare and Biden’s cognitive decline since the Democrat debates is “very striking,” Congressman Thomas Massie (R-KY) told Dana Loesch on Wednesday.

He joined the show from “the shire” in Kentucky and pulled no punches against the Democrat duo. He also provided his campaign advice for Team Trump and his two cents on the HBO’s new documentary “The Swamp.”

“Just a year ago he could actually form sentences and now he can’t,” Massie said. “I mean, the decline between that debate and now is very striking.”