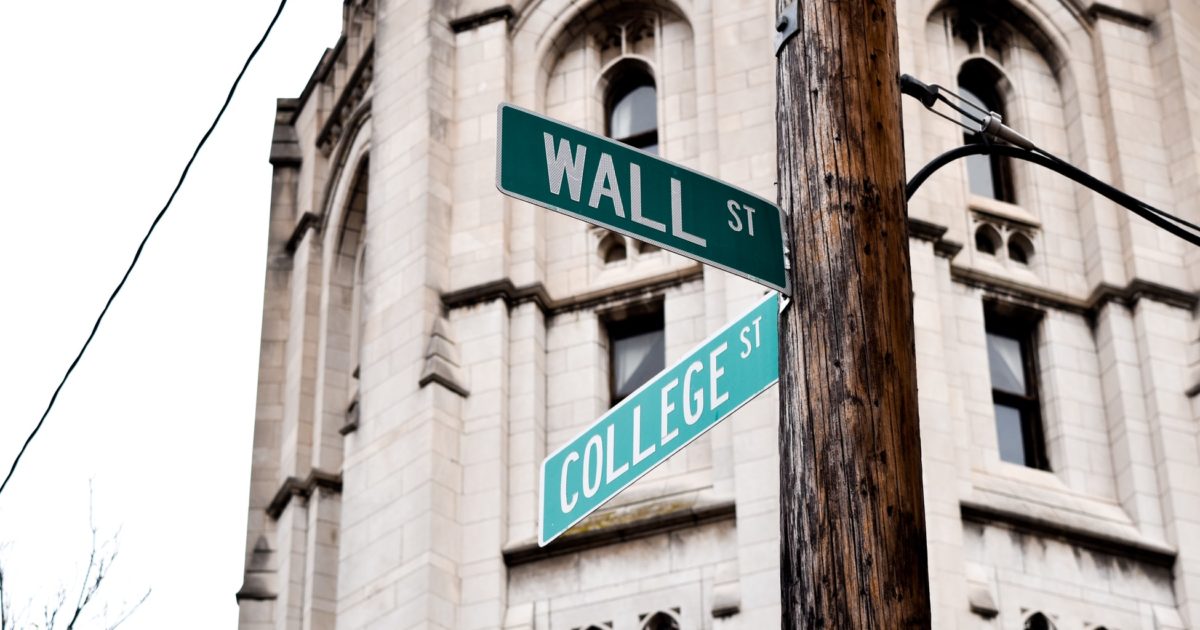 Mike Slater on Wednesday shed some much-needed light on how the economic theories of Karl Marx have morphed into the cultural marxism that we see today.

“These people believe that western society is built upon the systematic exploitation and oppression of the oppressed,” he continued. “…Because these systems are meant to keep minorities down, everything has to be destroyed so that the oppressed can truly be liberated.”

Slater revealed the “long march” tactics as described by critical theorist Herbert Marcuse which entailed “working against the established institutions by working within them.”

A prime example of this is Yale University which used to be a bastion of conservatism, Slater said.