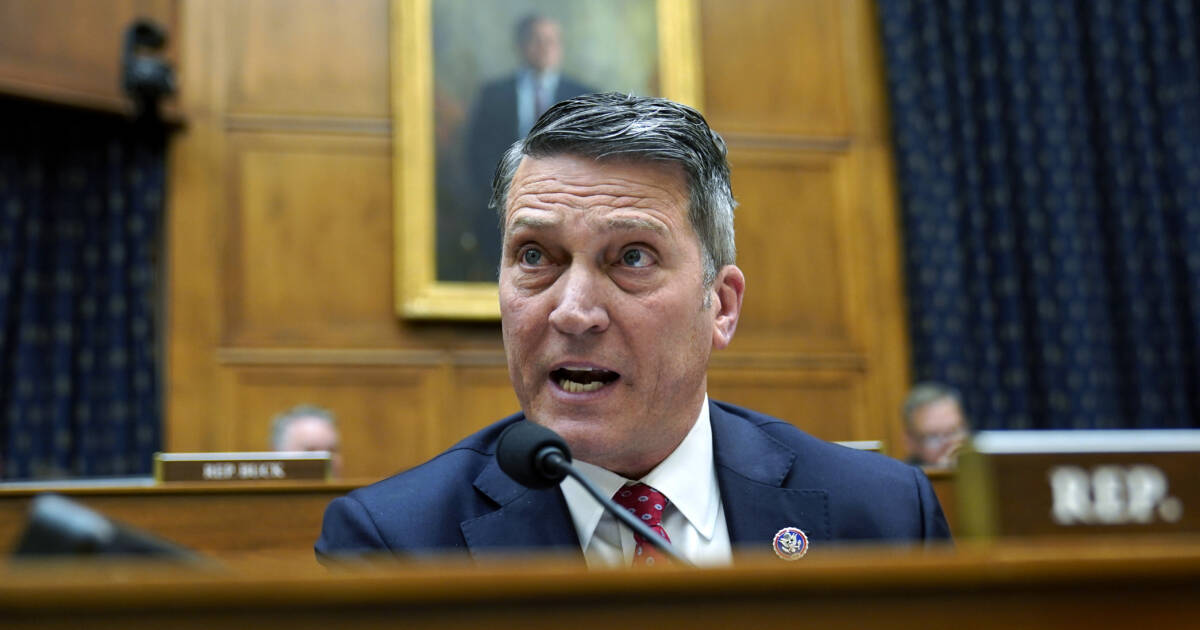 House Republican and Texas Rep. Ronny Jackson spoke with Fox News over the weekend —the Lone Star State congressman says the GOP will be investigating Alejandro Mayorkas for his failures at the border.

Jackson said, “We need to make an example of Mayorkas, and he’ll be just the start of what we do in this new Congress; but he’s absolutely got to go. He’s been a complete, absolute disaster; and he has been the lead on making this happen, the border being the disaster that it is. Let’s make no mistake about it: This could not be happening without [President Joe] Biden. Biden and Mayorkas, they are the traffickers in chief right now.”