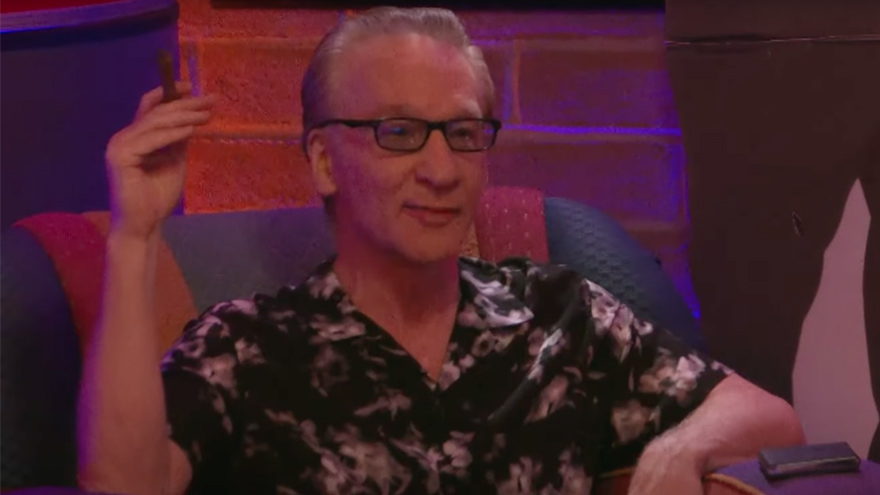 Comedian Bill Maher called-out teenagers complaining about climate change on social media this week; saying “you’re using cars just as much as we did!”

“I also think [Greta] is not representative of her generation, who love to like, blame us. ‘You wrecked the world!’ Yeah, like you’re doing it differently, like you’re not driving? Right, you’re just with Greta on a sailboat all the time. You’re using cars as much as we did, so shut the f*ck up! You know what, we’re all decided that we’re just gonna drive over the Grand Canyon and have a great time on our way,” Maher said.

“And as long as that’s what we’ve decided, I’m not going to be the schmuck driving a three-foot car,” he added.