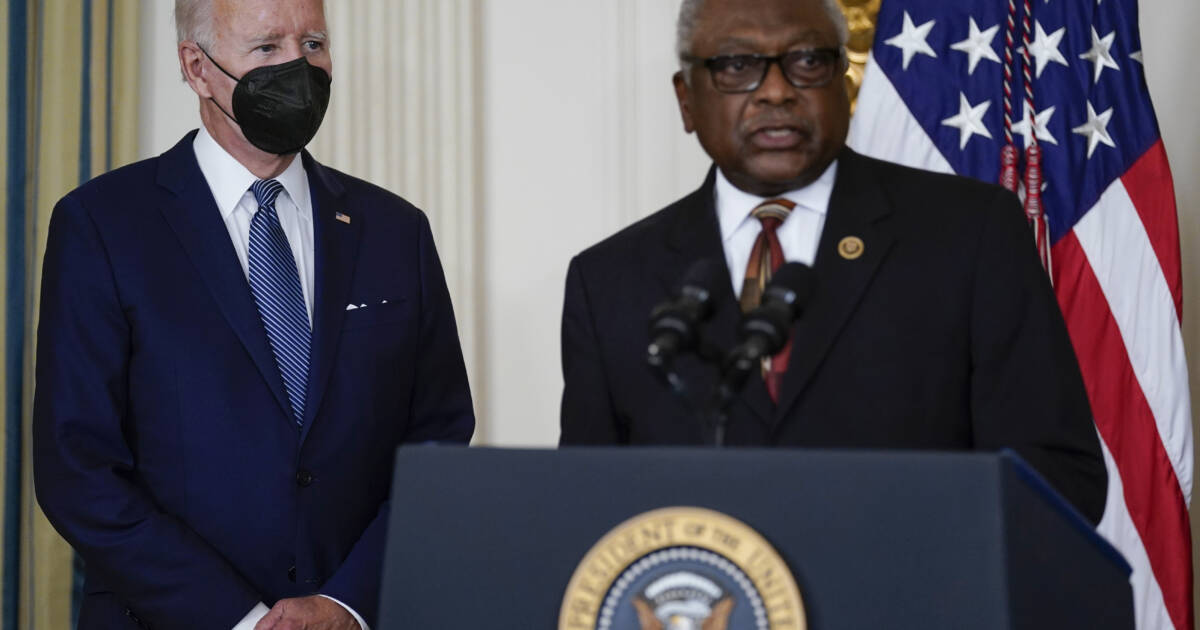 During a recent interview with Fox News Digital, House Majority Whip Rep. James Clyburn (D-SC) claimed that if the Republicans take the House and the Senate, it will be like German in the 1930s.

“This country is on track to repeat what happened in Germany when it was the greatest democracy going, when it elected a chancellor that then co-opted the media,” Clyburn told Fox News Digital on Thursday. “This past president called the press the enemy of the people. That is a bunch of crap. And that is what’s going on in this country.”

“I think that people should be voting in their own self-interest. And their self-interest is much more than what you may or may not be paying for gas or a loaf of bread,” he said.