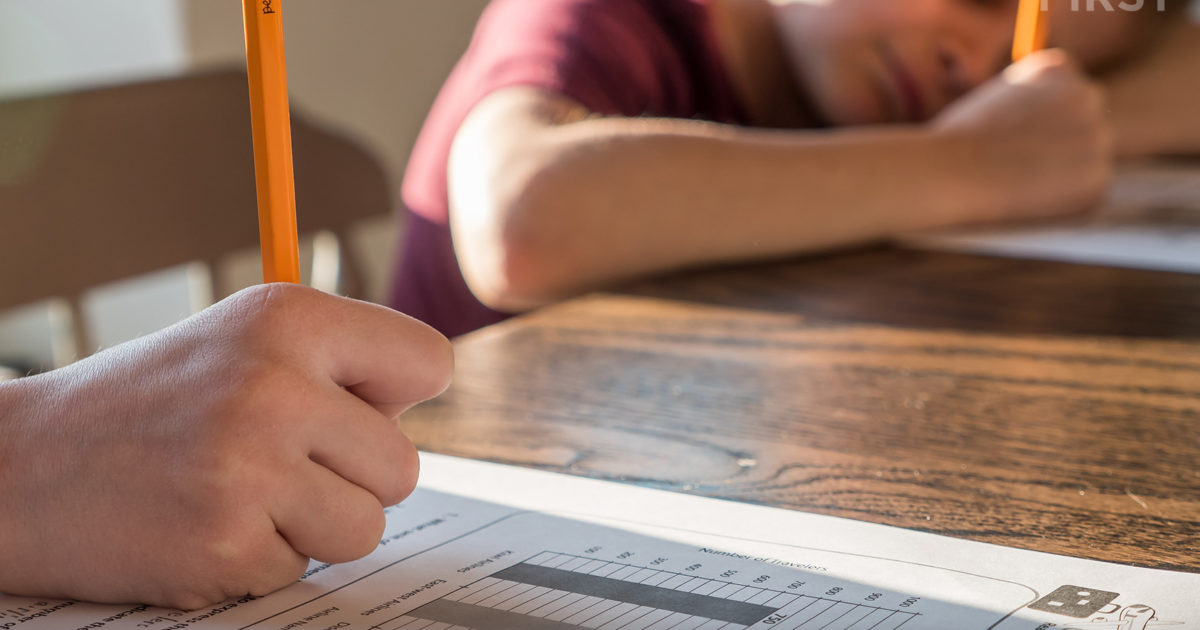 In September of this year, a Louisiana fourth grader was suspended from his virtual classroom after a teacher spotted a BB gun in the young man’s bedroom. Ka’Mauri Harrison was given a six-day suspension from Woodmere Elementary in Harvey, Louisiana for violating a rule that forbids guns on campus.

Worth noting is that Mr. Harrison was not on campus when this incident occurred. He was in his own home, in his own bedroom. The Jefferson Parish School System decided to punish Mr. Harrison for the alleged infraction because, after his brother entered the room and tripped on the gun, Mr. Harris handled the BB gun while he was taking an English test, moving it so that it was within view of the teacher monitoring the online class session.

Ka’Mauri’s family was understandably upset. They hired an attorney, citing a violation of their privacy rights. In a recent decision, the Jefferson Parish School System refused to overturn the suspension, meaning it will remain on the young man’s permanent record.

The Harrison family’s story is not an isolated incident. In June of this year, a Maryland mother, Courtney Lancaster, reported that police were sent to her home after a BB gun was seen mounted on her son’s wall during a Google Meet class on his laptop. Ms. Lancaster learned a screenshot was taken capturing the mounted BB gun, and someone sent the screenshot to the principal at her son’s school, Seneca Elementary.

As school systems around the country doggedly insist on keeping their doors closed, it is past time we stop pretending this setup is in any way akin to students sitting inside a classroom. College students might have the intellectual and emotional maturity to conduct their coursework online (though it’s been my experience as an educator that even many college students need to be in the physical classroom in order to be successful), but an elementary student sitting in his bedroom or at the kitchen table is not the equivalent of sitting in a controlled environment in a classroom with a physically present teacher who can instruct and answer questions.

When school systems refuse to provide the structured environment offered in the traditional classroom and opt to go online, they must understand that with that refusal they are ceding a tremendous amount of control over students, certainly including whether or not a child who is in his own home can or cannot have a BB gun nearby as he takes an English test.

If schools want to exert this type of control over the environment in which students learn, then they should open their doors; welcome students back to school, and enforce rules about BB guns all they want. Parents have been and are continuing to be pushed to a breaking point, and it is ridiculous to be further stressing them out by punishing school children for items inside their own home.