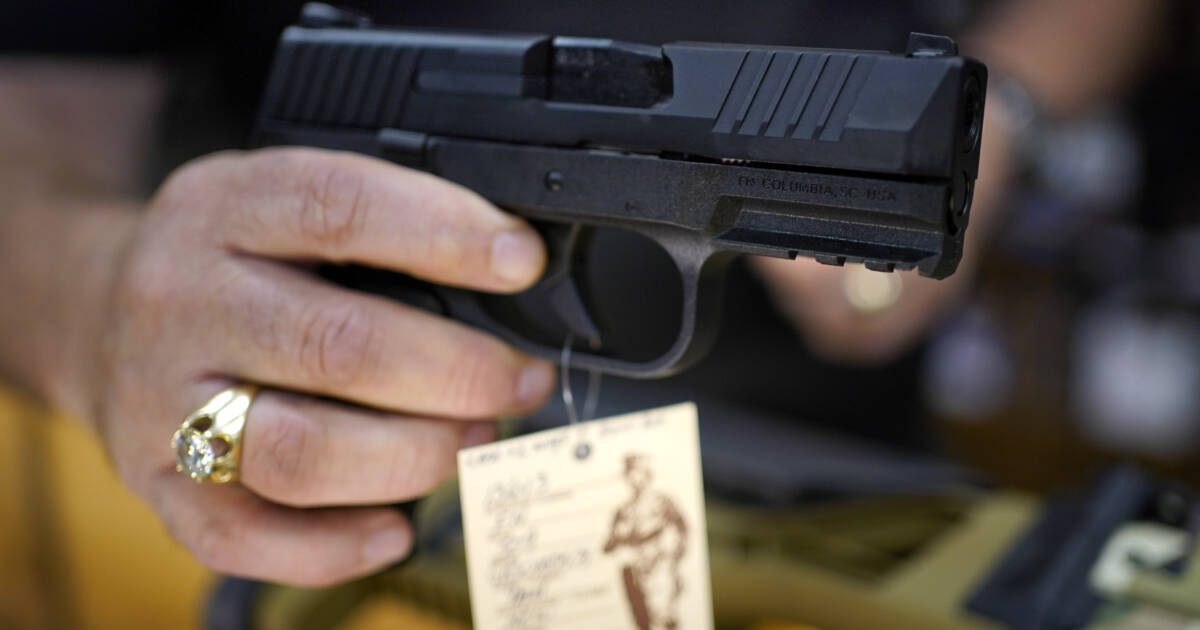 With violent crime still a concern, more Americans are carrying handguns than in previous years, according to a study published in December’s edition of the American Journal of Public Health.

In 2015, about 3 million U.S. adults reported carrying a handgun daily and by 2019, that number soared to roughly 6 million, according to a study published in December’s edition of the American Journal of Public Health.

The number of Americans who said they carried handguns within the last month nearly doubled from 9 million in 2015 to 16 million in 2019, the study states.

The study does not include post-pandemic data. However, 7.5 million American adults became new gun owners from January 2019 to April 2021, according to a study published in February by the Annals of Internal Medicine. While the new firearm owners were mostly purchasing handguns, the study did not state whether they carried the weapons.

More over at Just The News: