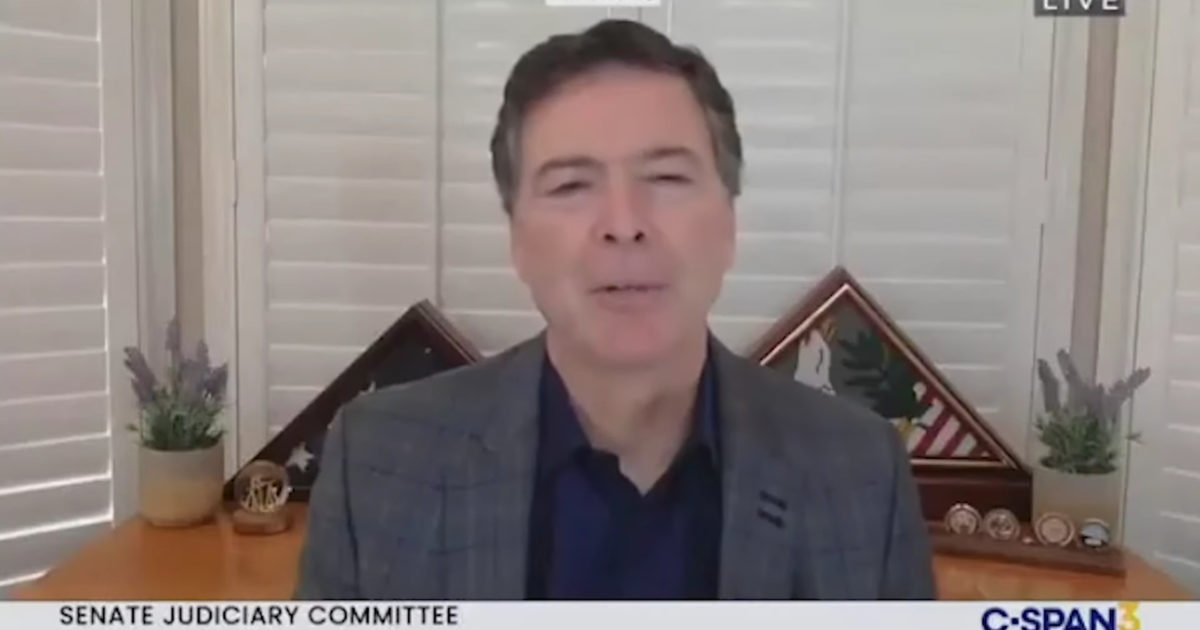 James Comey testified this week before the Senate Judiciary Committee where he pled ignorance to the FBI’s corrupt investigation that targeted the Trump campaign.

Buck Sexton showed the tense exchange on his show between Sen. Lindsey Graham (R-SC) and the disgraced former FBI Director before concluding,

“The media & the Democrats are always in favor of less transparency… because what they did is indefensible.”