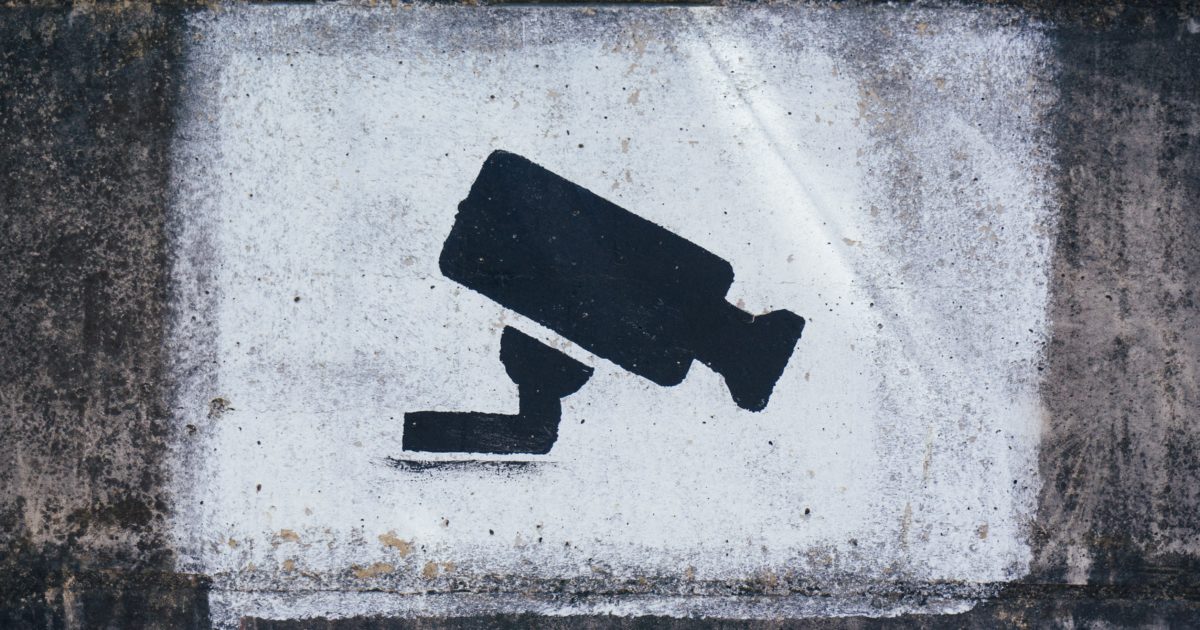 “Accountability is everything” and it is entirely non-existent among Democrats and within “the system” which we’ve seen first-hand in the SpyGate debacle, Jesse Kelly said on Thursday.

And it’s even worse than that as corrupt government officials and bureaucrats even get rewarded for their corruption, he argued.

“Using the power of government to wiretap your political opponent… not only has nobody been held accountable for it, they’re all on TV!”