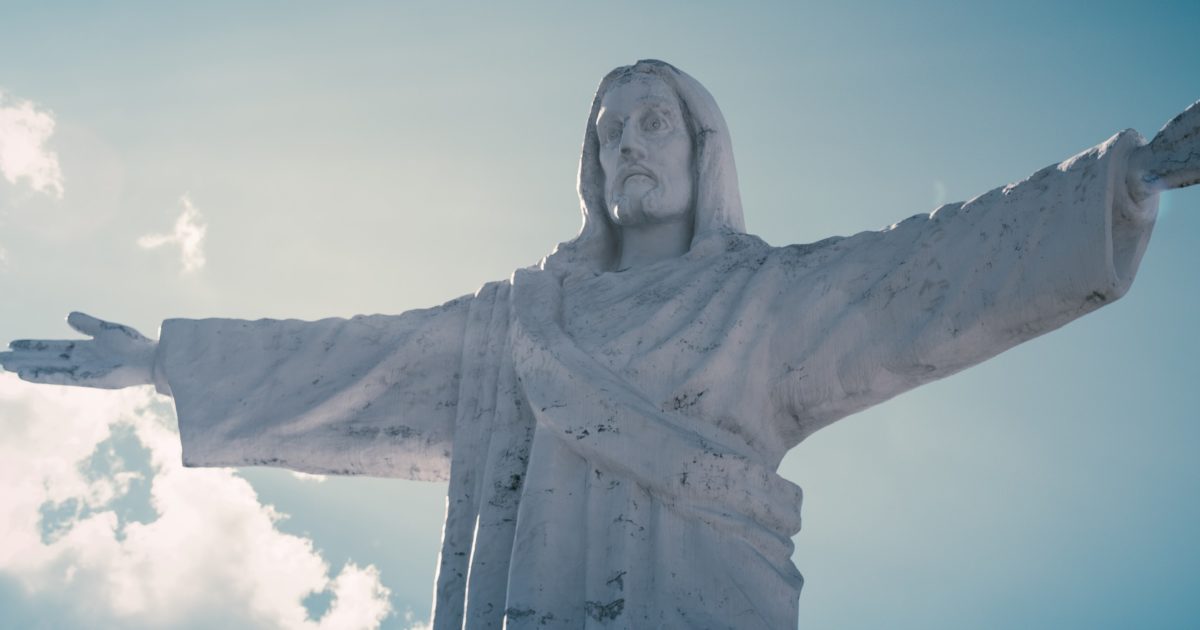 Buck Sexton on Tuesday exposed the the unprecedented lengths that leftist radicals are willing to go in their quest to purge western civilization, after so-called “civil rights activist” Shaun King issued an alarming call-to-action.

Here’s what the “BLM” leader tweeted to his followers:

“Yes, I think the statues of the white European they claim is Jesus should also come down. They are a form of white supremacy. Always have been. In the Bible, when the family of Jesus wanted to hide, and blend in, guess where they went? EGYPT! Not Denmark. Tear them down.”

Buck responded, “I often say the left is beyond parody… when I try to parody the left, I fail because they’re THAT CRAZY!”

Mr. King has since announced the receipt of numerous death threats tweeting:

“Received about 20 death threats in the past 12 hours since I said that statues of white European Jesus are a tool of oppression for white supremacy and should be taken down. It pretty much proves my point. Your religion is actually whiteness with a Christian patina.”

Watch Buck call out the Left’s most radical demand yet: