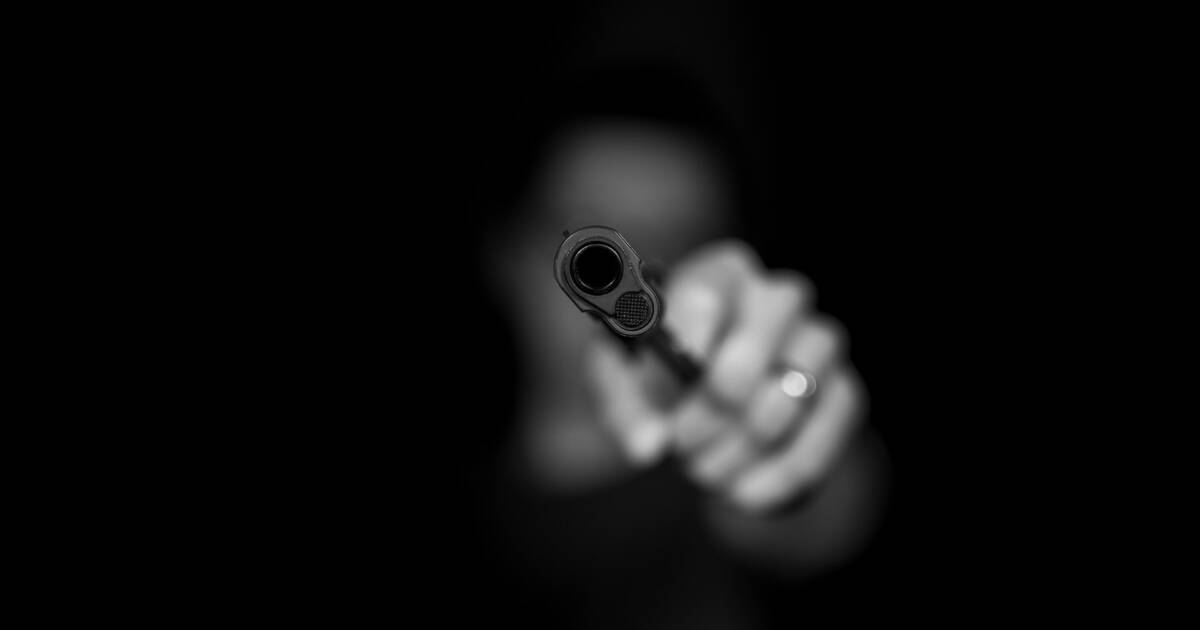 Yesterday, a jury in Kenosha found Kyle Rittenhouse not guilty on all counts. As I mentioned in my post yesterday, I don’t necessarily agree with the decision, but it is understandable. Personally, I think the right decision was somewhere between a first-degree homicide conviction and a total acquittal. There was a lot of room between those two extremes.

I can understand the argument for acquitting Rittenhouse and half expected the acquittal. It was a convoluted case and a lot rests on the individual perception of what happened and what Wisconsin law says. As I see it, a lot hinged on details of the wording of relevant statutes. In particular, when the judge dismissed the gun possession charge due to the poor wording of the law, it raised the bar for the prosecution and closed off an avenue that the jury might have used to deny the self-defense claim or convict Rittenhouse on a lesser charge.

The problem is that neither side understands the technicalities of the law or the ambiguities of the situation. The right hears, “Kyle Rittenhouse did nothing wrong,” while the left sees a white man shooting down protesters in the street and walking away scot-free. The truth is somewhere in between.

We seem to have avoided riots in the wake of the verdict and that’s a good thing. The danger that we face now is that future demonstrations will be patrolled by Rittenhouse copycats with itchy trigger fingers. There’s also a strong possibility that demonstrators will arm themselves for their own protection against what Steve Berman calls cosplay soldiers and “playtriots.” Giving Rittenhosue a complete pass with not even a slap on the wrist for his own errors in judgment could easily lead to a deeper spiral of political violence that is not good for America.

Let me state here that I don’t give the rioters a pass, but not all demonstrators are rioters. As Americans, we have the right to peacefully protest within the limits of the law.

However, we are currently in a situation in which violence begets violence. Kyle Rittenhouse would not have been walking the streets of Kenosha armed with an AR-15 if there had not been riots going on. Rittenhouse and his buddies came out because of the vandalism and destruction of property that the protesters had engaged in.

While I think that Rittenhouse’s judgment was poor, I do think that his motives were at least somewhat noble. He was probably looking for adventure, if not looking for trouble, but he did seem to want to help the community.

If we want to look back even further, there would not have been a riot without the killing of George Floyd and the shooting of Jacob Blake. Again, violence, even police violence, begets violence.

Far too often, questionable police violence goes unpunished. This feeds into distrust of institutions and community anger. Police too often end up using excessive force in questionable situations, often killing the very people they were called to help. And this is not a racial issue. Excessive force kills people of all races. When anger at acts of excessive force turns into riots, it may not be justified but it is understandable.

One way of breaking the cycle of violence is police reform. One way to head off anti-police riots is to give police better training and hold them to a higher standard so that they don’t kill so many people unnecessarily. As I wrote in April, America has a policing problem and qualified immunity needs to be eliminated. When law-abiding citizens are shot down in their own homes and police dogs are sicced on suspects in custody with the officers involved not held accountable, we have a serious problem. All too often police failures spill over into the streets.

And just because Rittenhouse wasn’t convicted doesn’t necessarily mean that he isn’t punished for his actions. The teen’s mother said that he has nightmares after the shootings, which is completely understandable. Kyle will have to live with his actions for the rest of his life. His conscience may be a prison of his own making.

Rightly or wrongly, Kyle Rittenhouse is a free man. For better or worse, America moves forward to a new day.

Hopefully, we will all learn from the experience. People shouldn’t riot and engage in destruction of property. People also shouldn’t play soldier and take the law into their own hands or go looking for trouble.

Would it be too much to hope that the deaths of Joseph Rosenbaum and Anthony Huber and Kyle Rittenhouse’s mental anguish would not be in vain, but would lead both sides to reassess their attitudes and calm down? Yeah probably, because Kyle Rittenhouse either did nothing wrong or is a psycho killer who got away with murder depending on which tribe you claim.

Kyle Rittenhouse is neither a hero nor a villain. He is a scared kid who got in over his head. Let’s not deify him or demonize him.