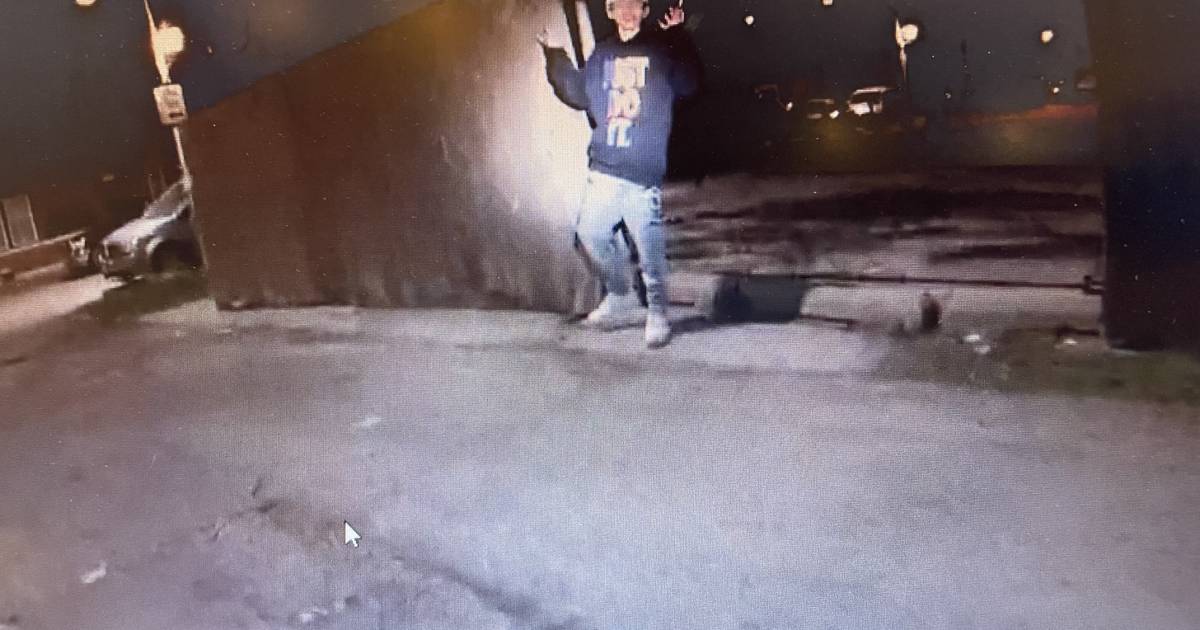 With the latest video of a police shooting, this one of 13-year-old Adam Toledo of Chicago, America must face the reality that we have a policing problem. One or two unnecessary deaths could be passed off as tragic accidents, but we now have a years-long pattern of police killing people who didn’t have to die, sometimes the very people that they were sent to help.

I have watched the Adam Toledo video. It’s not easy to watch. If you haven’t seen it and want to, it’s available here on Vimeo. If you don’t want to watch it, I don’t blame you.

The video shows the Chicago police officer running down an alley after a man wearing a white hat, dark hoodie, and light-colored pants. When the officer tells the man to stop, he begins to run away. The fugitive stops and turns around as the officer screams at him to “Show me your hands!” The suspect turns, the officer fires, and the man falls to the ground.

We now know that the “man” in the video was Adam Toledo, a 13-year-old boy. The officer, Eric Stillman, immediately rendered first aid and called for an ambulance, but Toledo was pronounced dead at the scene. The entire encounter on March 29 took less than 30 seconds. Stillman left his car at 1:45 on the video and Toledo was shot at the 2:05 mark.

The officer reportedly found a gun near Toledo’s body and at 5:35 on the video, an officer shines a light on a gun lying by the fence several feet away from Toledo’s body. The Chicago PD says that the body camera video shows a gun in Toledo’s hand at the 2:04 mark. I watched this portion of the video second-by-second and it’s difficult to tell for sure, but what is indisputable is that he raised two empty hands as he turned to face the officer in the next second when the bullet was fired.

Another indisputable fact is that, per the Chicago Sun-Times, Assistant State’s Attorney James Murphy told a judge last week that Toledo had a gun in his hand when he was shot. The newly released body camera video contradicts this statement to the court.

As with many of the recent police killings, there were mistakes on both sides. Toledo, a seventh-grader, should not have been walking the streets of Chicago at 2:30 a.m. My daughter is about the same age and I cannot imagine her being out in the middle of the night, especially on a school night, but she and Toledo lived very different lives.

But Officer Stillman should not have shot an unarmed man who was complying with his orders. Nothing that Toledo did makes it okay for Stillman to have shot him.

I hate to second-guess the officer, who was involved in a foot chase and undoubtedly surging with adrenaline, knowing that he was looking for an armed suspect. I hate to do it, but we have to because this sort of thing happens way too often.

We also have to second-guess the entire police department because, if not for the body camera, the official record would reflect that Toledo was holding a gun when he was shot by Stillman. When government lawyers tell lies that are contradicted by body camera footage, is it any wonder that people mistrust the police?

I am not anti-police by any means. My brother was a cop and I have other friends who have and still do serve. The harsh fact, however, is that American police are needlessly killing far too many people.

This is not a racial issue. Even though many of the most well-known victims are black, such as Breonna Taylor and George Floyd, many whites are needlessly killed by police as well.

One of the most disturbing body camera videos was the shooting of Daniel Shaver in 2016 by a Mesa, Arizona police officer. Shaver, who was white and unarmed, attempted to comply with difficult and contradictory instructions from the officer as he begged for his life. When Shaver, who had been drinking, tried to keep from falling, he was shot and killed by the officer. The officer was acquitted in the case and even rehired by the department so that he could qualify for a pension.

I am not advocating for defunding the police, but we do need police reform. There are a few ideas that seem like good places to start. The first is to better screen police applicants and weed out people who are too aggressive and combative. It takes a special temperament to be a cop and not everyone should do the job.

The AR-15 that Philip Brailsford, the officer who killed Daniel Shaver, used that night was etched with the words, “You’re f–ked.” This paints a picture of someone who may have a very different mindset than fulfilling the mission of protecting and serving.

Another important reform is better training. I think it’s true that officers need to be better trained in de-escalation. Too often, the reaction is to shoot first and ask questions later. Several veterans have made the point that American soldiers serving in combat zones have more strict rules of engagement than police officers patrolling American cities. This needs to change.

It is an obvious truth that police officers need to be able to protect themselves, but they also need to be accountable for protecting civilians, both innocent and otherwise. We need to find a balance between an officer’s fear for his life and wantonly shooting down unarmed Americans in the street. Or in their own homes.

As Steve Berman wrote yesterday, we need to hold police who are bad apples or who make mistakes accountable. It erodes the public trust when cops like the ones who killed Breonna Taylor and Daniel Shaver get off scot-free and sometimes don’t even lose their jobs.

Qualified immunity also must go. This legal doctrine could be a post in itself, but essentially it makes it almost impossible for victims of government abuse, such as the families of those unnecessarily killed by police, to collect damages. The doctrine frequently puts police officers and other government officials who behave badly above the law.

Many people will point to Adam Toledo’s mistakes on the night of March 29 to justify his death at the hands of Officer Stillman, but Toledo was not the only victim that night. Even if Stillman keeps his job and escapes legal liability for the killing, two lives were ruined when he pulled the trigger. It is likely that Stillman will be haunted for the rest of his life by the image of Adam Toledo with his hands raised.

I don’t believe that Officer Stillman set out that night to kill a child. I also don’t think that he shot Toledo, who was of Mexican heritage and not black, because he was a minority kid. But the fact remains that Stillman did kill an unarmed seventh-grader.

Reforming the police may save the lives of some kids like Adam Toledo, but it may also save the lives and mental health of police officers as well as helping to prevent riots and retaliatory violence. It is a tragedy for a 13-year-old to be killed by police but it is also tragic to have to live with pulling the trigger.