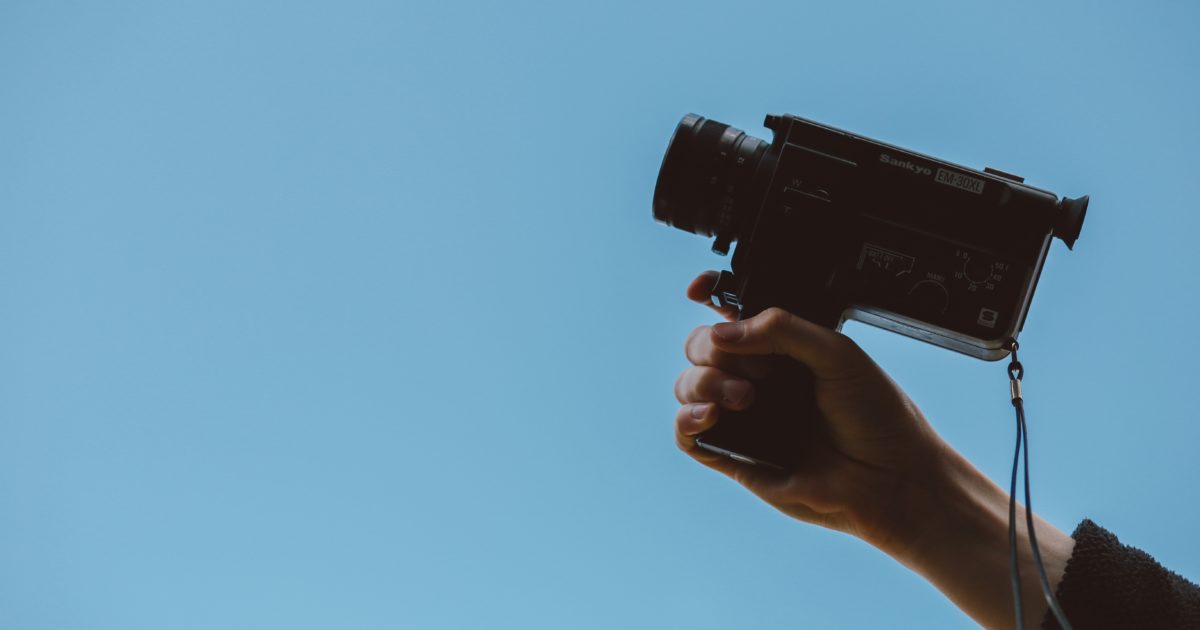 Kyle Rittenhouse was being chased by a convicted child molester before being assaulted by several so-called “protesters” and fired upon by at least one unknown suspect on that fateful night in Kenosha, Wisconsin according to new footage of the incident, Buck Sexton reported this week.

“So, you got a convicted child molester who’s starting fires… a bunch of of shots ring out likely at Rittenhouse, someone’s firing at him…”

Sexton argued that the mob assumed he would not use his rifle to defend himself which turned out to be a fatal mistake.

“They’re charging him with first degree murder… they’re gonna execute this kid because he didn’t allow himself to to get beaten to a bloody pulp and maybe murdered…?”