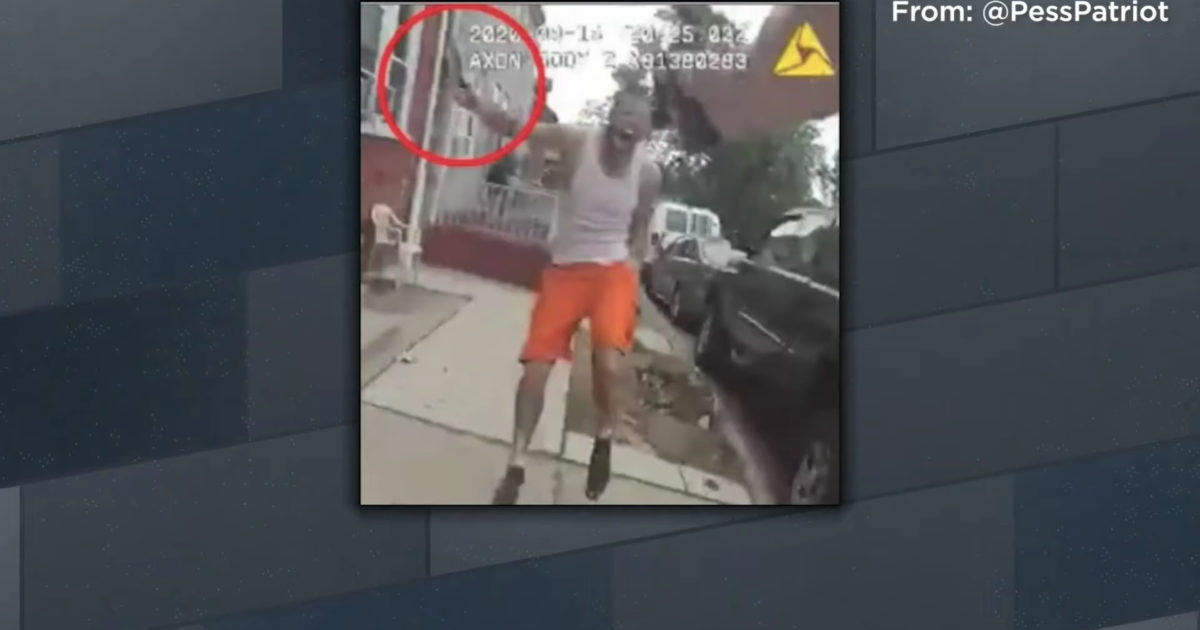 He explained that riots erupted in the quiet city of Lancaster, Pennsylvania after a justified police shooting occurred despite the fact that the officer was responding to a domestic disturbance and was confronted by an armed suspect.

“The guy was running at the police officer with a giant knife! The cop had to choose between shooting the guy or being stabbed to death with a knife!”

Take a look at the intense body-cam footage of the incident below.