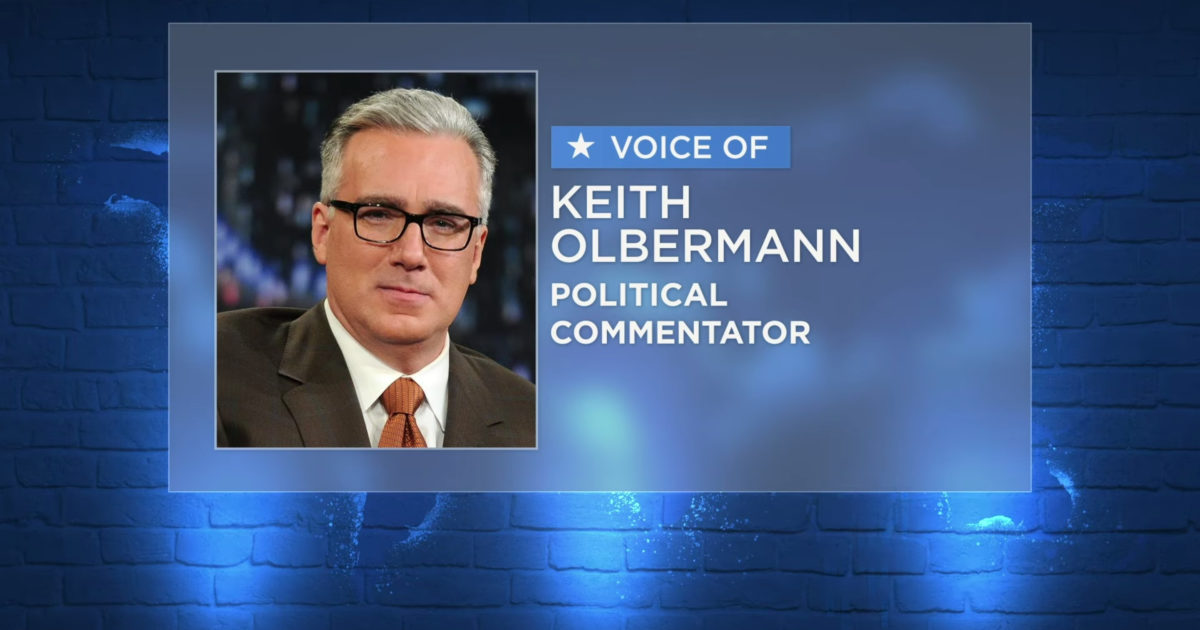 Far-left political commentator Keith Olbermann is raising eyebrows after calling the President of the United States a “terrorist,” Buck Sexton reported on his show Monday.

He played the audio of the unhinged remarks which serve as kindle to an already volatile political environment in America. Olbermann can be heard spewing the following vitriolic rhetoric:

“The terrorist Trump must be defeated, must be destroyed… [his supporters] must be prosecuted and convicted and removed from our society…”

Listen to the alarming recording for yourself below.