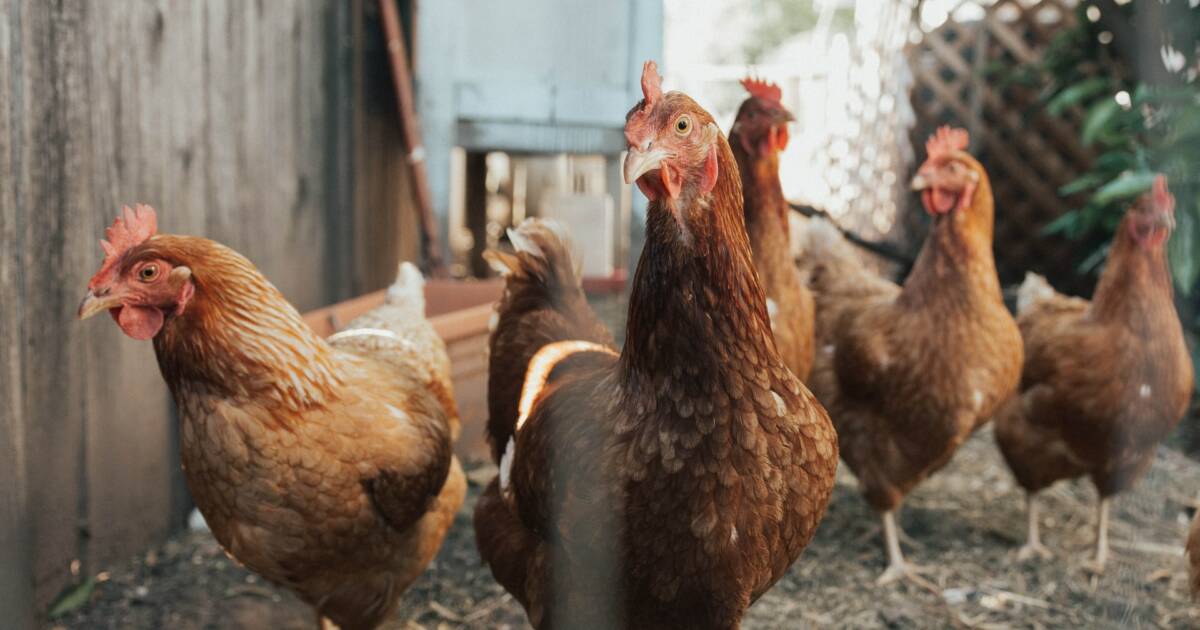 I’ve been critical of the right in the past for their inflammatory rhetoric. Talk of Flight 93 elections (I think we’ve had about four in a row now) and how we are perpetually in the last moment to prevent the country from crossing the tipping point into socialism/communism/authoritarianism/despotism/name-your-ism has fueled the belief among many Republican voters that violence is not only acceptable but is necessary to save America from itself.

We saw the culmination of this belief on January 6 with MAGA’s attack, not on the Capitol, but on the constitutional process that was taking place inside the halls of Congress. We saw it again last month when a white nationalist attacked patrons of a grocery store in Buffalo, New York because they were black.

There are ample examples of right-wing extremist violence, but people on the left should not assume themselves to be innocent of political diatribes that incite violence. In the past, we’ve seen the Bernie Bro attack on a congressional baseball practice in 2017. The shooter, who also had a long list of personal problems, left an online trail of anti-Republican hate.

Yesterday, another incident occurred that can be linked directly to inflammatory leftist rhetoric when the FBI arrested a California man who was apparently attempting to kill Supreme Court Justice Brett Kavanaugh. Per FBI filings, Nicholas Roske was detained by officers outside of Kavanaugh’s home at about 1 a.m.

US Marshals observed Roske get out of a taxi near the Kavanaugh residence and then walk away when he saw them. He then called 911 and told the operator at the Montgomery County (Md.) Emergency Operations Center that he was having suicidal thoughts, was carrying a firearm, and planned to kill “a specific United States Supreme Court Justice.”

Officers were dispatched and took Roske into custody. They found that he had a backpack that contained a Glock 17 pistol, ammunition, burglary tools, pepper spray, and zip ties.

On questioning, Roske confessed that “he was upset about the leak of a recent Supreme Court draft decision regarding the right to abortion as well as the recent school shooting in Uvalde, Texas. Roske indicated that he believed the justice he intended to kill would side with Second Amendment decisions that would loosen gun control laws.”

The logic is basically the same on both sides. There is a crisis and the system is broken so extralegal violence is required.

It’s beside the point that most people in both parties reject the violence by some of their more extreme members. (Even Democrats disapproved of the BLM violence while supporting the demonstrations, which were peaceful in most places.) The majority of both parties probably reject the notion that the fate of the country hinges on the next election or the next Supreme Court decision and realize that it’s all a game to gin up election turnout.

The problem is on the fringes. There are an unknown number of people on both sides who take the sky-is-falling, hair-on-fire, cats-and-dogs-living-together rantings seriously. And when someone tells you that your country is going to be destroyed unless you act and you believe them, the next logical step is to take the law into your own hands.

The problem is then made worse when the partisans feel the need to excuse the bad behavior of people on their own side. The January 6 insurrection wasn’t a coup attempt and the investigation is only a Democratic attempt to make Republicans look bad. BLM violence is wrong but justified because of bad police behavior. Killing black people is wrong, but the white majority is threatened with extinction. Nicholas Roske is a crazy man, but that’s what Republicans get for trying to take away a woman’s right to choose.

We can look back in history and see that many times the course of events hinged on the actions of one individual or a small group. World War I began with one assassin. There are Americans who are today acting to touch off a civil war because they think that such a conflict would purge the opposition.

One thing is certain. When the radicals act, it will be the useful idiots like the MAGA insurrectionists and Nicholas Roske who face the judicial music. It certainly won’t be the politicians and pundits who put them up to it.

America is only beginning to reap the whirlwind of violence that incendiary rants on both sides are inciting. Unless we begin to acknowledge that both sides should comply with the rule of the Constitution and the rule of law with no excuses we are headed down a bloody road. The simple answer is to turn down the rhetoric and hold our own side accountable for the planks in their eyes, not just point fingers at the specks in the eyes of the opposition.

The problem is that the breathless end-of-the-world “reporting” generates engagement, votes, and cash in the form of both political donations and media revenue. Who cares if it’s killing American democracy as well as a growing number of actual, flesh-and-blood Americans?

The answer is that any American who loves their country – and their countrymen – should care. If we want to save America, we should tune out and turn off the rhetorical bomb-throwers for whom everything is a crisis (that is always directly attributable to the other side) and who can never find fault with their own favorite politicians. Don’t reward their inflammatory lies with clicks and views and definitely don’t spread them.

Steve Berman and I are normally pretty close to being on the same page, but I have to disagree in the strongest terms with his post this morning. The January 6 hearings, which in reality cover a lot more than just the culmination of The Former Guy’s coup attempt and the attack on the Capitol, are not a show trial.

For starters, they are not a trial. The information uncovered by law enforcement and this and other investigations have led to many trials and will lead to many more, such as the upcoming trials of several Proud Boys for seditious conspiracy, but the January 6 committee hearings, televised or not, are part of an investigation rather than a trial.

Further, there is a big difference between the show trials of the Soviet Union and the present hearings. Namely, a dictatorship’s show trials are almost always based on trump-up (pun intended) charges, while the January 6 hearings focus on a very real and very alarming criminal conspiracy.

Many Republicans deny that there was a crime at the root of the investigation. Many others just don’t want to talk about it because they view the culture war as a bigger issue and Democrats Bad. The fundamental problem for the Republicans is that the facts being uncovered by the January 6 investigation are uniformly appallingly bad for the Republican Party and the Trump Administration.

The Republican view is that the end, checking the Democrats and progressives, justifies the means of using whatever illicit, underhanded, and illegal methods are needed. Of course, this attitude is a breeding ground for corruption and authoritarianism.

I’m aware that some will think it ironic that I spent the first section of this missive talking about inflammatory political rhetoric and then go on to talk about the dangers of the Republican attempt to rationalize away January 6, but at present, the biggest internal threat we face is the fact that one party has made a calculated decision to ignore a coup attempt (and yes, January 6 meets the plain definition of a coup) and is adopting a political strategy of laying the groundwork to overturn the will of the voters in future elections. If anything can kill the American Republic, this is it.

Steve asks, “In these times, who cares what a former president did or didn’t do 18 months ago? He didn’t succeed, did he?”

Well no, but that doesn’t excuse his attempt to steal a second term by intimidating the vice president into fraudulently throwing out electoral votes. This defense reminds me of Sideshow Bob’s complaint on the “Simpsons” that he was convicted of a crime he didn’t commit: “’Attempted murder, now honestly, did they ever give anyone a Nobel prize for attempted chemistry?”

Attempted murder is still a crime, as Richard Noske is finding out, and attempted coups are still a serious matter. Not least because an unpunished coup will encourage others, who are perhaps more competent than The Former Guy, to try again. And the next plotters may not be people who would be sympathetic to MAGA Republicans.

The January 6 investigation is legitimate and necessary. Americans should examine the results of the hearings and take them to heart if they value the peaceful transfer of power that was our custom until 2020 and want to keep the constitutional republic that we currently enjoy.

It’s very disappointing that Republicans, who claim to be a law-and-order party, are bent on ignoring the crimes against the Constitution that their MAGA faction have committed.

[NOTE: I, and apparently some others, did not pick up on the fact that Steve’s piece was intended to be satirical. I guess we do agree after all.]