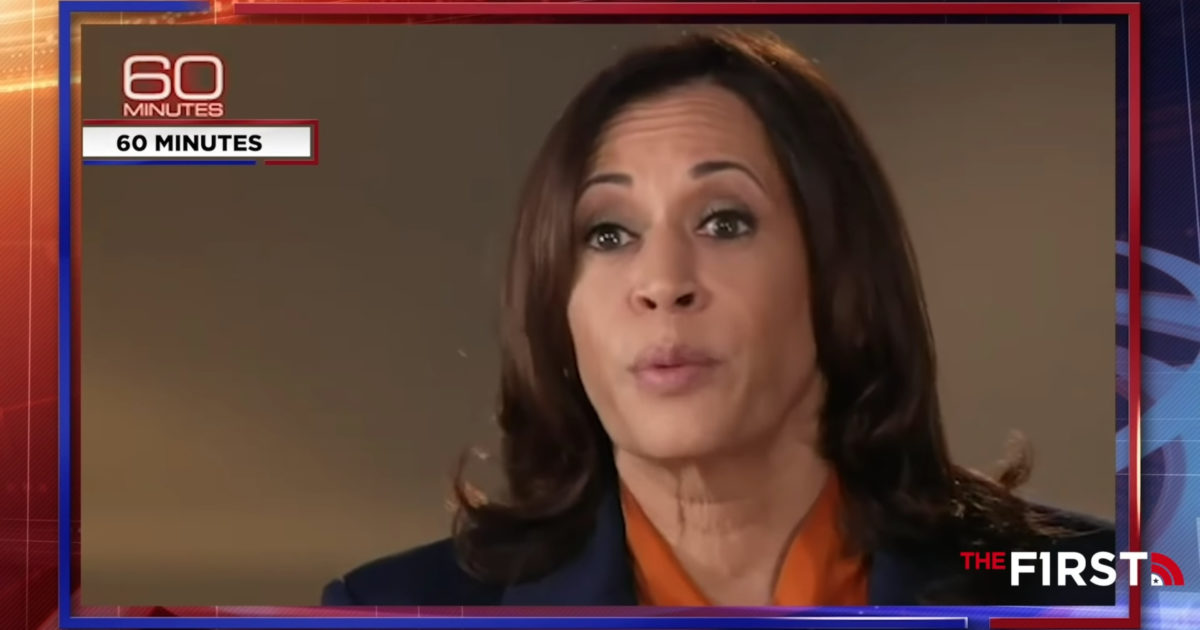 Bill O’Reilly is not fond of Democrat vice presidential candidate Kamala Harris and he made it even more clear on “No Spin News” this Monday. He responded to her not-so-eloquent dodge of a question about her being “the most liberal U.S. Senator.

O’Reilly scorned her for the obnoxious response and compared her to Hillary Clinton before saying, “It’s not funny, lady! If you’re president– if you ever get there– you’ll destroy this country!”

He also reported on the one question related to the Hunter Biden scandal that was asked during his 60 Minutes interview and his response was predictably dismissive.