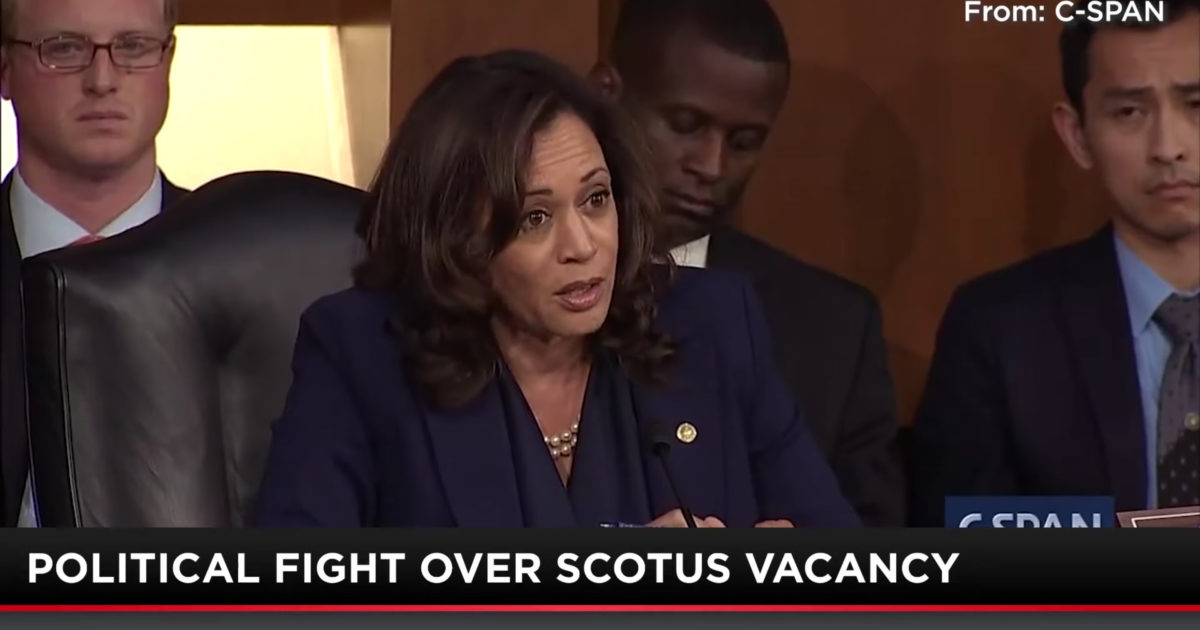 Mike Slater on Tuesday debunked the left-wing media’s claim that Kamala Harris will shine in the spotlight of the Senate confirmation hearings for President Trump’s Supreme Court nominee.

He argued that Kamala’s “tough, prosecutor’s voice” may play well in a debate with Joe Biden but it is likely to backfire against “a more sympathetic figure” in a female judge like Amy Coney Barrett.

Slater played part of her interrogation of Justice Brett Kavanaugh to prove this point adding, “Who talks to another adult like that?”