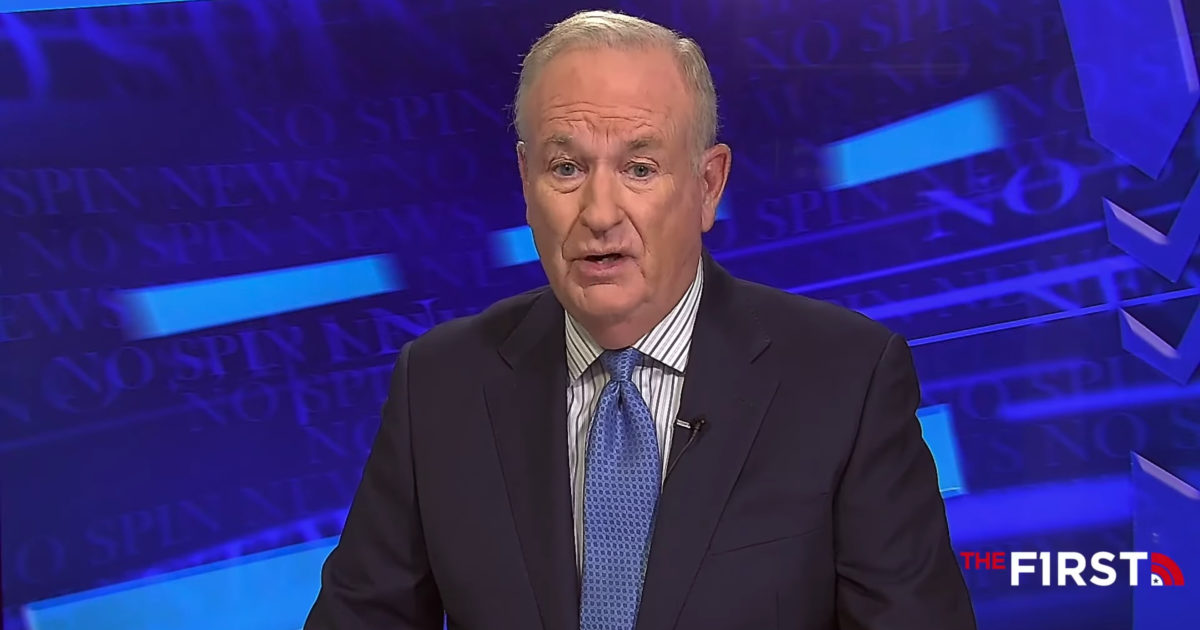 Bill O’Reilly spoke frankly on Monday about the ideology of Justice Ruth Bader Ginsburg saying that “she basically took the constitution and molded it into whatever she wanted politically.”

He exposed the liberal threat to “stack” the Supreme Court but emphasized that President Trump will not back down and profiled his likely nominee.

Bill eluded that RBG’s friendship with Justice Scalia reflected well on her character but said pointedly, “The unborn had no rights in her eyes, none. No protections, no rights, nothing. She was Ms. Abortion!”