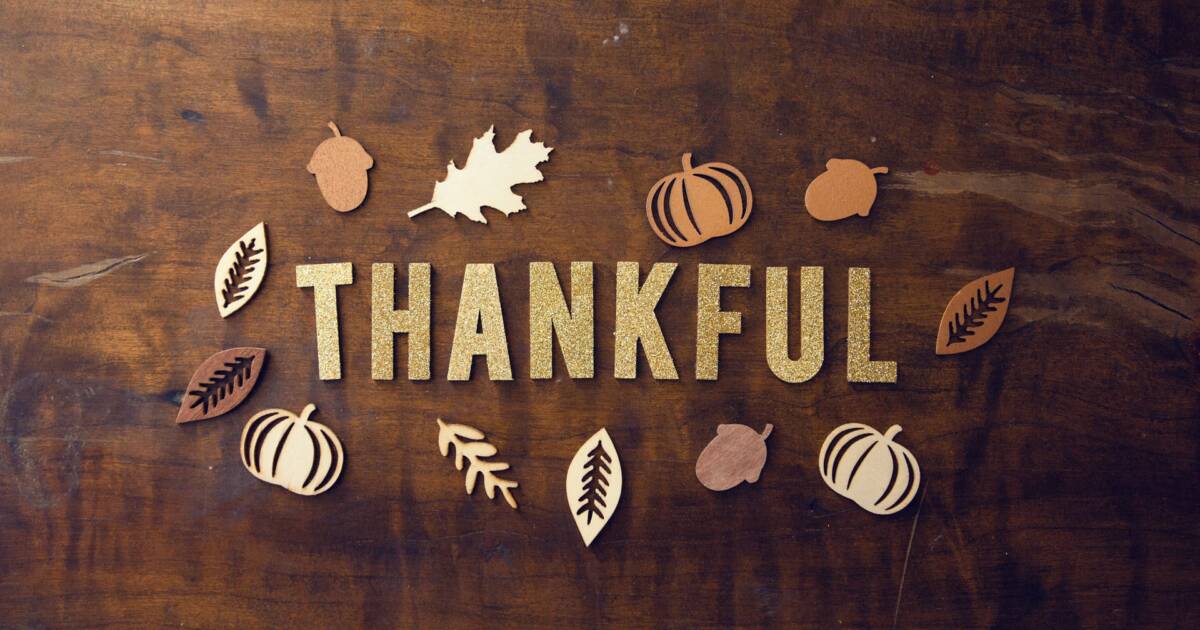 The day before Thanksgiving, America got something to be thankful for with the jury verdict in the Ahmaud Arbery case. Arbery, of course, was the black jogger who was shot and killed by three white men in coastal Georgia back in February 2020. To put that in perspective, Arbery died before COVID-19 became pandemic in the United States. It seems like another lifetime.

Now, after Wednesday, we can officially say that Arbery was murdered. The jury found all three of the men who chased down Arbery in vehicles guilty of murder. The trio has not yet been sentenced but each of the defendants faces the possibility of life in prison for the killing.

Some will focus on the fact that the killers would have gotten away with literal murder if they had not insisted on releasing an incriminating video that they believed exonerated them. It is true that local police and prosecutors seem to have failed in their investigative role in the wake of Arbery’s death.

I don’t know for a fact that local law enforcement was aware of the video, but I think they must have been. The incriminating video was released by a defense attorney at the behest of Greg McMichael, one of the defendants and the father of the man who pulled the trigger. If the defense team had the video and thought that it cleared the three men, I have to assume that they had already shown it to police and prosecutors, who apparently did not consider the full context of the incident.

Yes, the beginning of the case represented both a tragic miscarriage of justice and a failure of local government, but then things changed. After the video was made public, Tom Durden, the district attorney for the region that includes Glynn County, where the murder took place, announced that he would seek an indictment of the three men. Gov. Brian Kemp sent in the Georgia Bureau of Investigation to investigate the shooting. Interestingly, the Atlanta Journal reported in May 2020 that the Glynn County police had requested that the GBI investigate the release of the video but not the shooting itself.

Even up until the verdict was handed down, there was concern that a mostly-white jury in Georgia would find reason to acquit the three men. This concern was not totally unfounded.

I used to drive back to forth to Athens, Georgia, first for classes at the University of Georgia [obligatory “Go Dawgs”] and then for work. Every day as I drove State Route 172 and crossed the bridge over Broad River, I would pass a historical marker that memorialized the murder of Lt. Col. Lemuel Penn.

Lemuel Penn was a US Army officer who happened to be a black man. He was a decorated combat veteran of the Pacific campaigns of World War II, and in 1964, he was a reservist who had been training at Fort Benning (which happens to be close to where I now live). On July 11, nine days after Lyndon Johnson signed the Civil Rights Act of 1964 into law, Penn and two comrades were driving back home to Washington, DC when they passed through Athens and were spotted by three members of the local Ku Klux Klan.

I wrote about the case in my blog back in 2012 and there is an excellent book called, “Murder at Broad River Bridge,” which details how the three Klansmen chased down the soldiers and fired a shotgun into their car as they crossed Broad River. Lt. Col. Penn was killed instantly.

The Klansmen were quickly identified and arrested. They were tried by an all-white jury in Madison County, Georgia. Despite the evidence against them, they were acquitted. Even though this travesty occurred 57 years ago, the stain that it left on the reputation of the State of Georgia lingers to this day. I wish I could say that this was the only case in which racially-biased juries rubberstamped the murders of black men and women, but we all know it isn’t.

That was not the end of Lemuel Penn’s story, however. Federal prosecutors charged the Klansmen with violating Penn’s civil rights by killing him under the brand new Civil Rights Act. This was one of the first cases in which federal civil rights charges were brought against defendants acquitted by local juries. Two of the men received 10-year sentences and ended up serving about six years in prison.

Fast-forward to 2021 and the Ahmaud Arbery case. This time, the jury convicted all three defendants after deliberating about 10 hours. Even though local police and prosecutors dropped the ball early on, the State of Georgia has changed a lot in the last half-century. It is no longer acceptable to shoot a black man for being in the wrong place at the wrong time.

There will be inevitable comparisons between the Arbery case and the trial of Kyle Rittenhouse. I noted the parallels myself a few weeks ago. Both cases involved claims of self-defense by armed white men who took the law into their own hands. But the details of the cases were very different, as were the state laws in question. While Rittenhouse arguably provoked the attack that made him fear for his life, Arbery did nothing wrong. He was literally minding his own business.

Last year, I did see a lot of people defending the McMichael father-and-son duo and “Roddie” Byran, the three men who killed Arbery. There were doctored videos purporting to show that Arbery was carrying a hammer and jogging while wearing work boots. There were post hoc rationales that Arbery had it coming because he had a criminal record and had entered a house under construction just before his killers had intercepted him.

Over the past few weeks, as the trial progressed, I didn’t hear any of that. In fact, Candace Owens seems to be the only one still defending the actions of the three men. We’ve come a long way in just over a year.

For the record, Arbery was on probation at the time he was murdered, but this was not admissible in court. There is no way that the men could have known that Arbery had a criminal record as they chased him. There is no evidence that he wore boots or carried a hammer. There is also no evidence that he stole anything from the house under construction that he entered, which incidentally is not illegal in Georgia.

It is illegal to detain a stranger for questioning, however. Georgia’s citizen’s arrest law, now repealed, required first-hand knowledge of a crime. The McMichaels and Bryan did not have such knowledge and were not have even been aware of Arbery’s visit to the house under construction or history with law enforcement. In any case, a prior criminal record is not a justification for killing someone. The sole reason that Arbery seems to have drawn their attention was that he was a strange black man who was running through their neighborhood.

The fallout from the case is not over yet. Jackie Johnson, the former Glynn County DA who handled the case originally, was indicted for favoritism and obstruction by a grand jury back in September. Johnson also lost a reelection bid since the killing. A second DA from Waycross, 50 miles away, who also recommended against filing charges, has not been charged.

However, I do believe that latent (or possibly active) racism contributed to Arbery’s death. The suspicion of a black man for merely running through a neighborhood and the dismissal of the victim as a “f-ing n-gg-r” as he lay dying betray attitudes that were more at home in 1964 than 2021.

This Thanksgiving, I’m thankful that racial attitudes have changed over the 50 years that I’ve walked this earth. I was born into a world that was still segregated and I’ve seen a lot of change in my five decades. As a certain cigarette ad used to say, “We’ve come a long way, baby.”

However, when we white folks complain about how “they” often press for special treatment even though none of “them” suffered through slavery, we should remember that a great many minority Americans lived through events like the murder of Lemuel Penn and the subsequent acquittal of his murderers. Many vividly remember segregation and the bitter battles for desegregation. Long after desegregation, many have had their own experiences with racism and bigotry. Just ask black Republicans like Tim Scott.

While it’s true that many of the killings that have sparked the BLM protests were at least partly due to bad behavior on the part of the victims, I have to wonder how many other cases were like that of Ahmaud Arbery. How many other killings were justified on grounds of self-defense or stopping a crime when the victim was doing absolutely nothing wrong? How many people got away with murder because there was no video or survivor to contradict their story?

I’m thankful that Ahmaud Arbery’s murderers are getting justice. I’m thankful for Brian Kemp and other state officials who looked at the actions of the three men and local government in Glynn County and said, “This is wrong.”

A fair trial and just verdict are big steps forward from 57 years ago, but they are cold comfort to his friends and family. Getting justice is a good thing, but not killing people inappropriately would be even better. On that score, we sadly have a way to go.