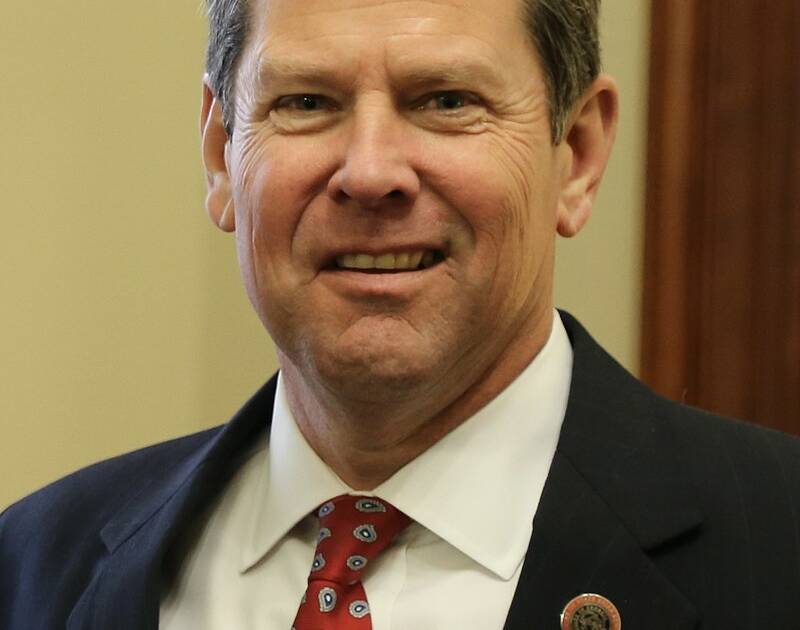 The Republican Party is in trouble, despite what you hear about Biden’s poor polling and the sagging economy. The party is divided between Trump’s MAGA faction and the remaining traditional Republicans who may be populist but are not exactly thrilled with the direction in which the MAGAs are taking the party.

For better or worse, Donald Trump united the party during his presidency, but after January 6 a great many Republicans are no longer sold on Trump. An April NBC News poll found that a majority (55 percent) of Republicans want Trump as the party standard-bearer in 2024, but nearly as many (43 percent) want the party to move on from Trump.

The question is how to do that. If the party rejects Trump, the segment of the base that is more Trumpist than Republican may well stay home. On the other hand, if the party nominates Trump yet again, the near-half of Republicans who acknowledge the fact that Trump lost in 2020 and behaved extremely badly in the post-election months might sit home themselves. Even before the insurrection, Trump underperformed compared to other Republicans. That’s how the GOP could make gains in Congress even as Trump lost fair and square.

What the Republicans need is someone who can bridge the gap. They need someone who can unite the various factions of the party – and this is key – without alienating and running off moderates and independents the way Trump did.

Ron DeSantis is easily the second-most popular Republican. The problem with DeSantis (one of them anyway) is that the Florida governor has veered hard to the right in recent months. In addition to COVID policies that moved Florida up to 10th in the nation in COVID cases, DeSantis backed a law expanding government control of social media that is already in trouble in the courts, a vague and unnecessary law designed to encourage frivolous lawsuits against schools, and recently declared war on Disney. The latter two moves are likely to run afoul of the courts as well.

DeSantis is popular among Republicans but may well be too controversial and frightening for voters in the middle. A popular governor only a few months ago, DeSantis has polarized the electorate and his popularity has fallen quickly. He may win the nomination if Trump doesn’t run but would have a more difficult time in the general election. Republican voters would do well to steer clear of another radical populist with no respect for the law.

A better solution would be Georgia Governor Brian Kemp. Kemp has bonafides that would appeal to both sides of the GOP. Even though he stood firm when Trump tried to steal the election, Kemp’s conservative record (and I mean actual conservatism and not Trumpist populism) is leading him to cruise to a victory in the Republican primary over Trump’s handpicked instrument of revenge. As the final week of early voting in Georgia draws to a close, Kemp leads David Perdue by a staggering 32 points in a new Fox News poll. To garner those numbers, a lot of MAGA voters are ignoring Donald Trump’s endorsement.

While I’m not thrilled with everything that Kemp has done(in particular the unnecessary revamp of Georgia’s election laws), Kemp has been good economically and was able to find a middle ground on COVID that seemed to please most Georgians. A heartbeat bill and constitutional carry law add to the list of conservative accomplishments.

So far, I haven’t heard anyone talking about the possibility that Brian Kemp could run for president if he wins re-election this year, but Kemp might be uniquely positioned to bring the GOP together without running off swing voters. While there are other nontrumpy Republican governors like Larry Hogan and Chris Sununu that would also make good candidates, Kemp may be alone in having a national profile and being populist enough to appeal to MAGA while also being traditionally conservative enough to win over Trump skeptics.

If a battle royale develops between Trump and DeSantis over the MAGA faction and split the trumpy vote, Kemp might even manage to win a plurality by rallying Republicans with MAGA fatigue. This scenario would be similar to how Trump won the 2016 Republican primary over a bevy of better candidates.

We are a long way from President Kemp at this point, but stranger things have happened and Republicans could do a lot worse than nominating the Georgia governor. In fact, they probably will.