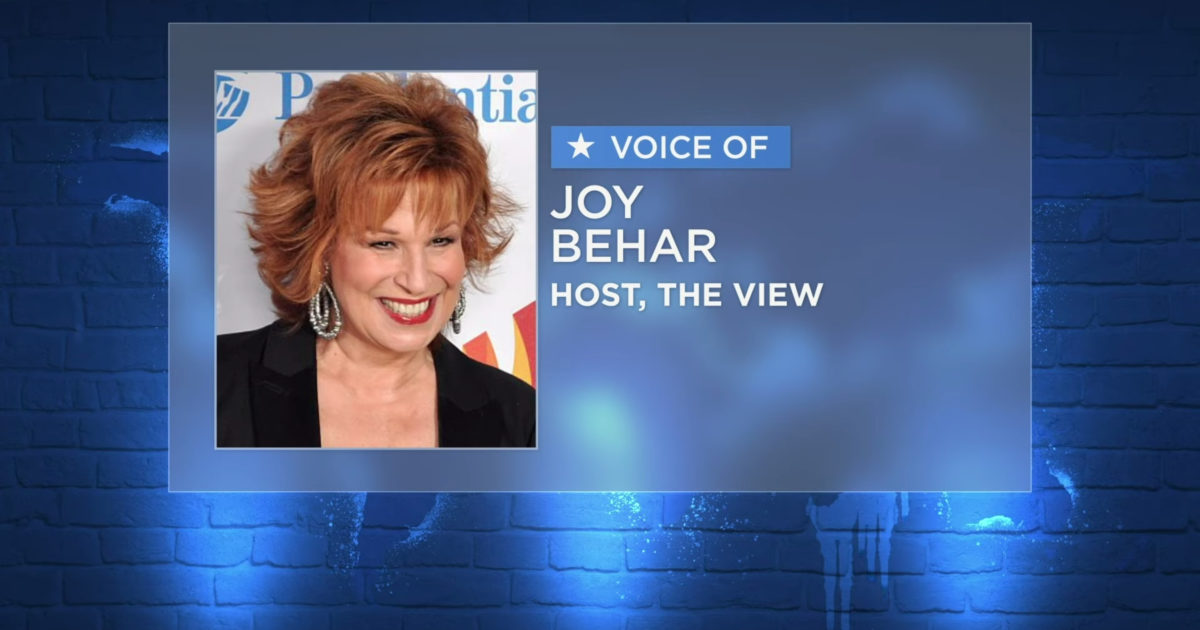 “Let’s hear from some of the dumbest analysts on television, courtesy of The View,” Buck Sexton said Tuesday before playing the words of two of the TV show’s leftist hosts.

Buck called out Ana Navarro for saying judicial candidates religious beliefs should be scrutinized “unless you’re atheist.” and Joy Behar for saying Joe Biden should pack the Supreme Court and “should not show his hand” because it’s “about justice” or something.

“But it is about the raw pursuit and exercise of power so she gets that part right.”