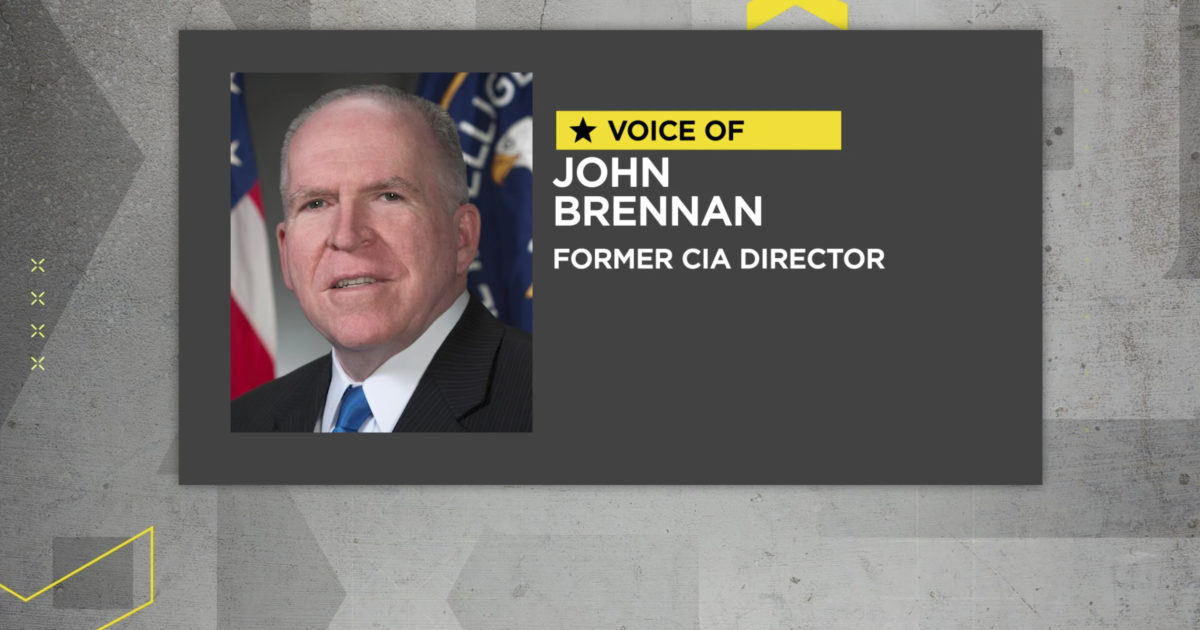 The former Obama Administration official even compared some citizens to religious extremists overseas saying that “even libertarians” can be part of the “unholy alliance” of domestic radicals.