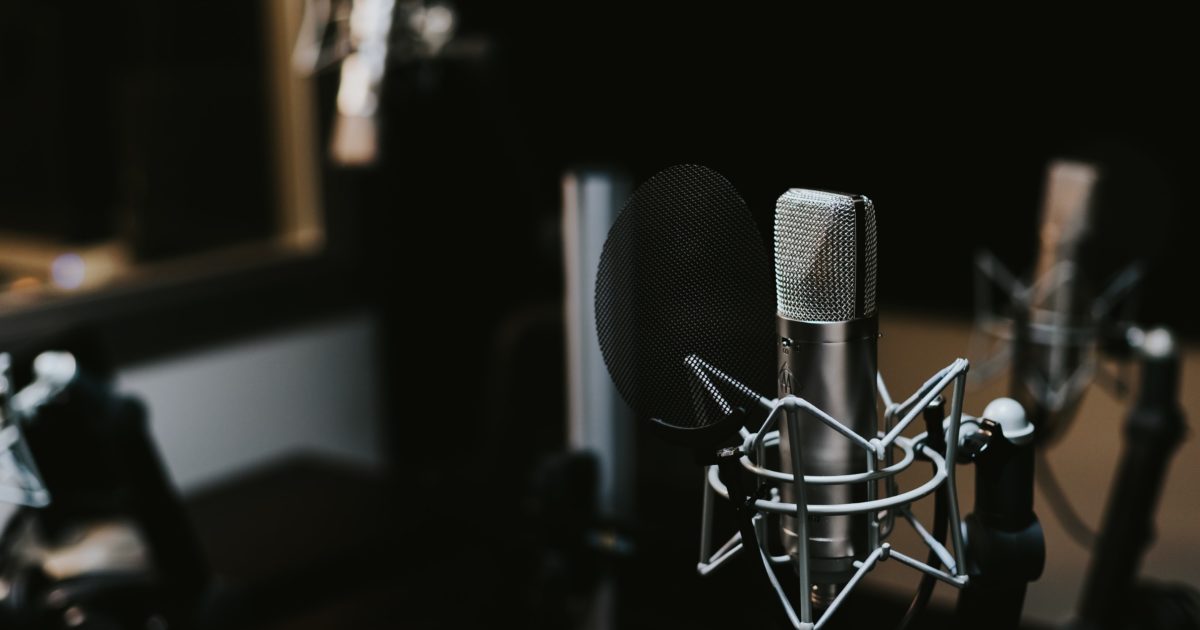 Normally he would not cover an indefinite proposal but Mike’s interest was peaked when President Trump responded on Twitter saying, “I do!”

Slater confessed that he “hates debates” but is intrigued by the proposed format and provided some wise advice to President Trump on the matter.