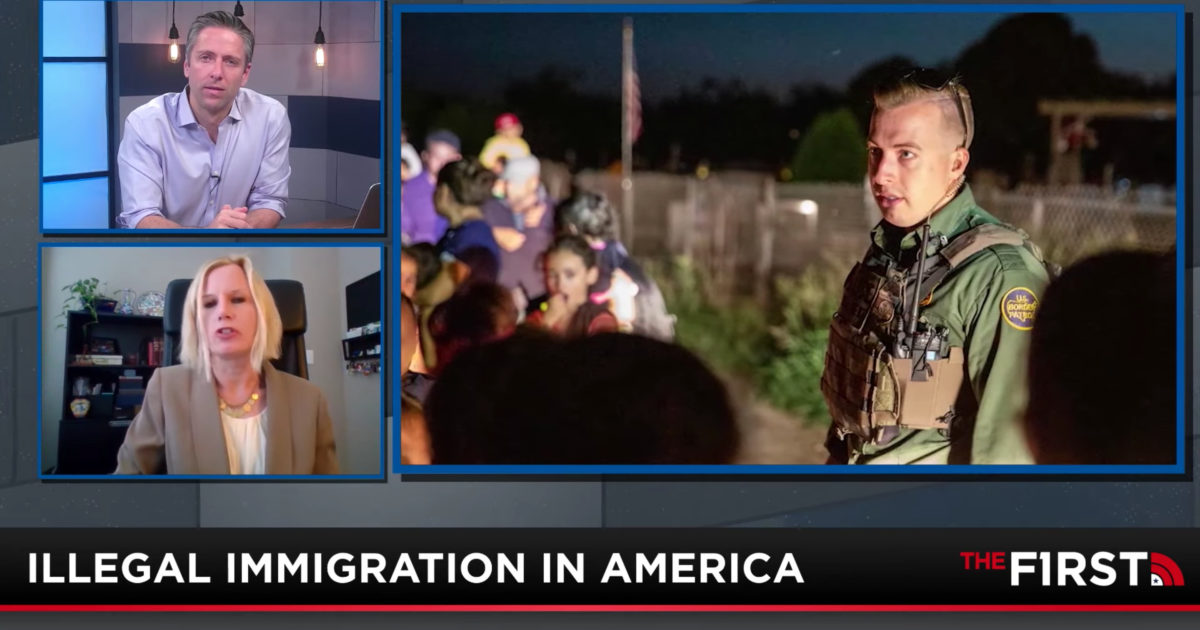 This includes several executive actions, a memo of “new priorities” sent out by ICE, and even proposed legislation that encourages illegal immigration Ries also explained why the Trump Administration was so effective at stemming the flow of illegal immigrants and caravans.

“Asylum is about protection, it’s about saving lives. It’s not about country-shopping.”