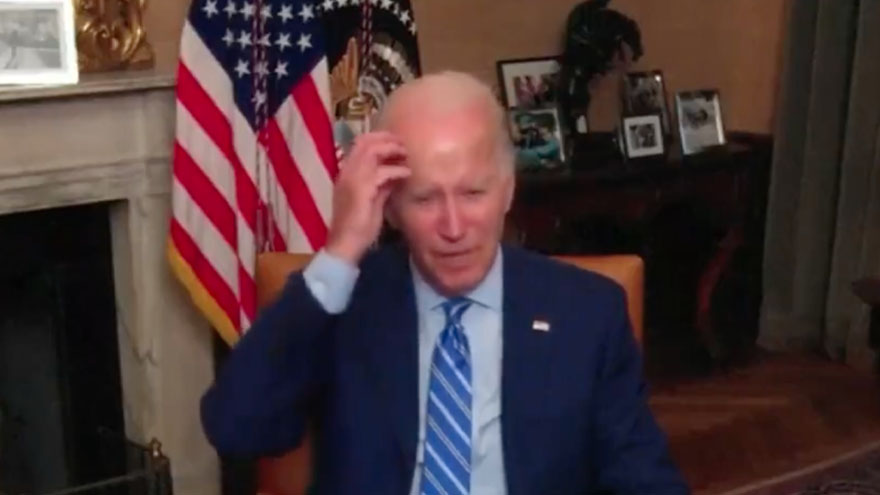 Footage resurfaced on social media Thursday showing Genius Joe Biden telling reporters we’re “not gonna be in a recession” just three days before the US officially entered a recession.

The folks at CNN continued to shill for the Biden administration this week, largely dismissing a catastrophic economic report as a “symbolic threshold” towards recession.

“The US economy shrank again in the second quarter, the Bureau of Economic Analysis said Thursday. Gross domestic product, a wide-ranging measure of economic activity, fell by 0.9% on an annualized basis from April through June. That decline marks a key symbolic threshold for the most commonly used — albeit unofficial — definition of a recession as two consecutive quarters of negative economic growth,” writes CNN.

“The negative dip shown in Thursday’s first read on second-quarter GDP activity – data that will be revised two more times – was driven mostly by a decline in inventory levels. Businesses in recent quarters have tried to replenish stockpiles drawn down during the pandemic – and in trying to adjust for supply chain upheaval, they’ve found themselves overstocked at a time when consumers have pulled back on some purchases. Investments made in inventory during the second quarter were therefore lower than they were in the first quarter,” adds the outlet.

Here are some “symbolic” headlines from CNN during the Trump Years. 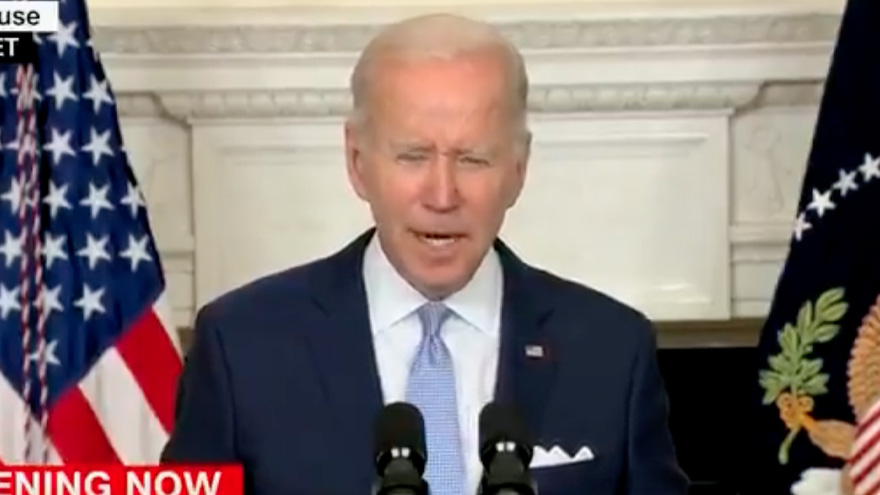 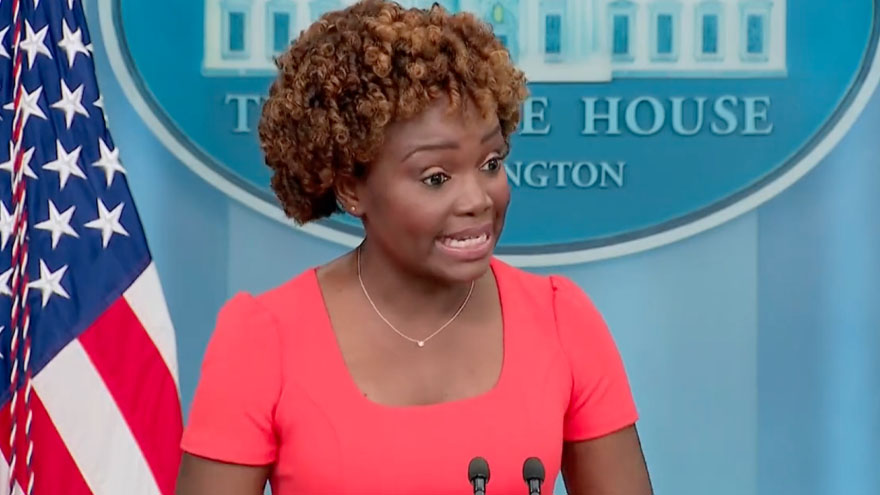